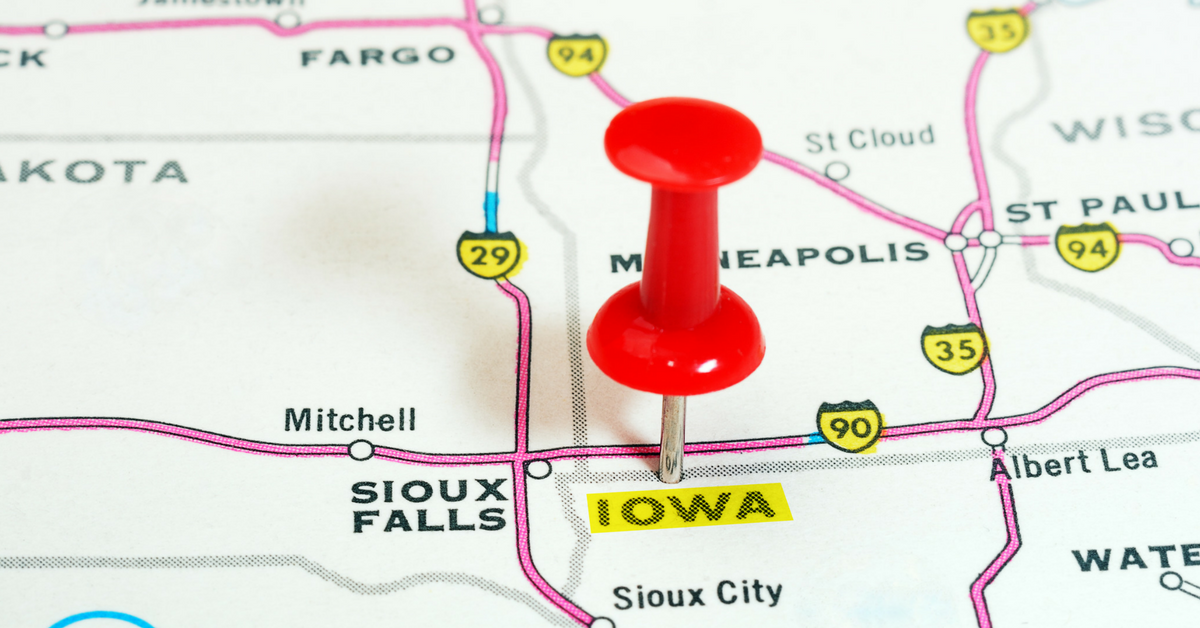 The decision in the case of Varnum v. Brien, overturned the state’s 10-year-old law defining a “valid” marriage as only “between a male and female,” ruling that it violates the Iowa Constitution’s guarantee of equal treatment and due process. This makes Iowa the forth state, after Massachusetts, Connecticut, and California, to grant marriage equality on the basis of judicial review and the first Midwestern state to recognize the fundamental right of same sex couples to marry. Last November Californians narrowly voted to re-establish a ban on same sex marriage with the passage of Proposition 8. Missouri passed a state constitutional amendment banning same sex marriage in 2004 by a margin of 71% to 29%.

A.J. Bockelman, Executive Director of PROMO, Missouri’s statewide organization advocating for equal rights for lesbian, gay, bisexual, and transgender (LGBT) persons, called the Iowa decision a breakthrough. “While the Iowa decision doesn’t directly affect Missourians, it shows that the trend toward equality is inevitable. The fact that Iowa is right next door to Missouri shows that marriage equality is not just a coastal phenomenon and should give hope to all Missourians who cherish fairness, justice, and equality. This is a truly historic day and a breakthrough for equal rights in the United States.”

Bockelman said that since Iowa will allow persons from out of state to marry, it is likely that many same sex couples from Missouri will cross the border to take advantage of this right. However, because of Missouri’s 2004 anti-marriage constitutional amendment, such marriages will not be recognized here.

He emphasized that a great deal of work remains to be done. “Here in Missouri a person can still be fired from their job or thrown out of their apartment by a boss or landlord simply for being gay. The Missouri Non-Discrimination Act (MONA, SB 109 & HB 701), which would provide protections for LGBT persons in jobs and housing, had a hearing in a State Senate committee for the first time in eight years. We are hopeful for a hearing in the House as well as a Senate floor vote this session. The fact that marriage is now a reality right next door in Iowa gives me a great deal of hope that we will be able to achieve equality here in Missouri, but it’s going to take a lot of work.”

Bockelman concluded, “I am thrilled by this decision, but make no mistake: as encouraging as the Iowa marriage decision is to LGBT persons and our straight allies, it’s going to be perceived as an enormous threat by those in this state who want to maintain inequality, unfairness, and injustice. Now is the time for all fair-minded Missourians to let their friends, their families, their coworkers, and their legislators know that they will no longer tolerate discrimination in this state. I truly believe that equality is inevitable. The timing, though: That’s up to us.”