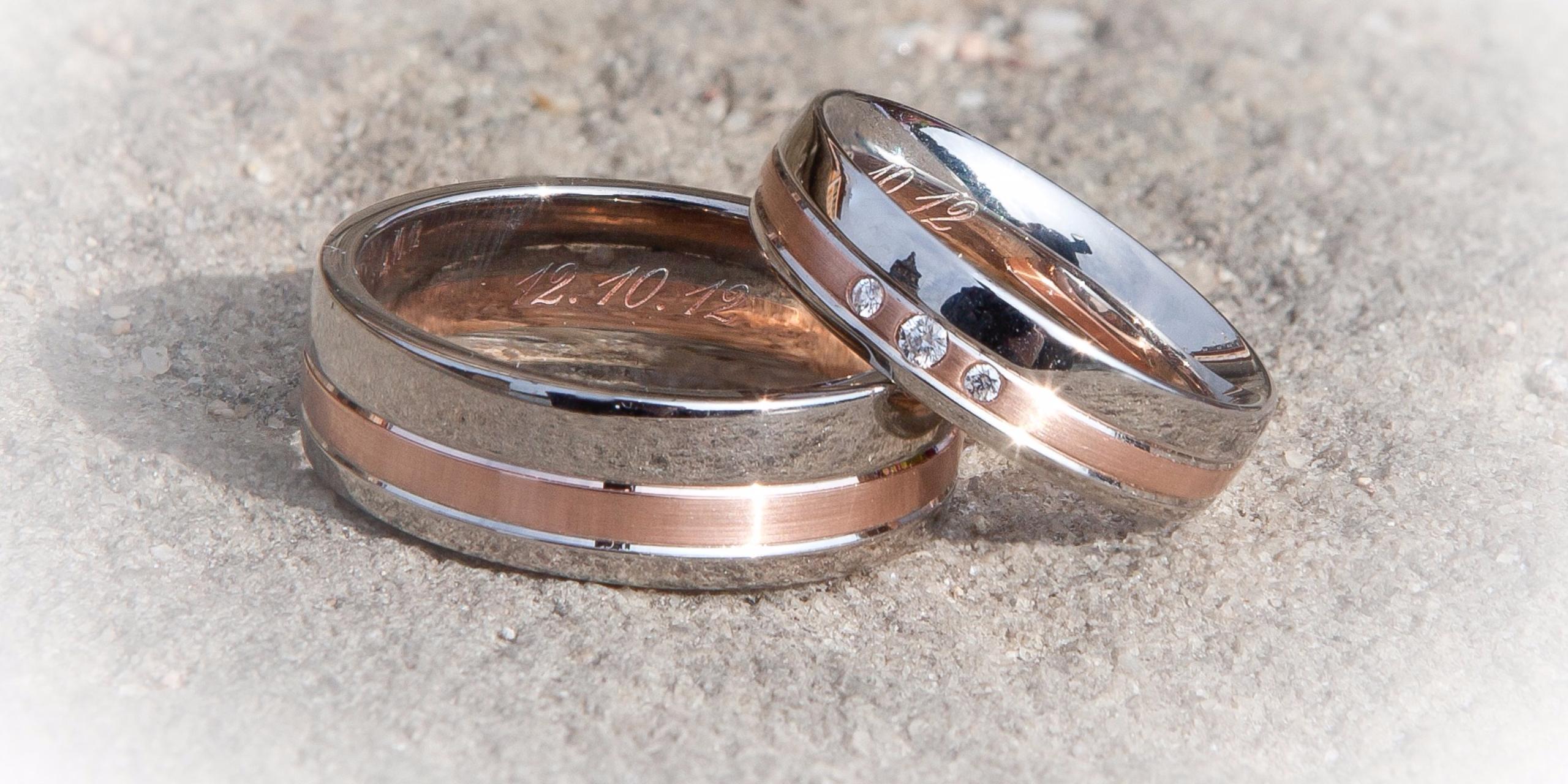 The Memorandum, written after internal reviews by the Director of the Office of Personnel Management and the Secretary of State, has several broad and substantial directives. The Presidential Memorandum directs the OPM to issue guidelines within 90 days to all executive departments and agencies for the implementation of non-discrimination policies, which will make it unlawful to discriminate based on sexual orientation and gender identity against federal employees. In addition, the Memorandum requests the Director of OPM and the Secretary of State to act swiftly to extend same-sex partners of federal employees the benefits identified by the internal review, including long-term care insurance, sick leave to attend to domestic partners, and for foreign service employees, use of medical facilities abroad by domestic partners and inclusion of domestic partners and adopted children in family size for housing allocation. The Memorandum also directs the heads of all other executive branch departments and agencies to determine which other benefits under their purview might be similarly extended to LGBT employees and their families.

A.J. Bockelman, Executive Director of PROMO, Missouri’s statewide organization advocating for equal rights for LGBT persons, called the Presidential Memorandum a milestone. “LGBT persons serve with honor and integrity in all areas of our federal government. We applaud President Obama for acting to protect LGBT employees and to ensure the health and well being of their families.”

Bockelman noted that this is just one step among many for LGBT equality at the federal level. “We urge President Obama to continue his commitment to full equality under the law by supporting a repeal of the ;Don’t Ask, Don’t Tell’ policy and by reaching out to all members of Congress to pass Federal Hate Crimes Legislation and the Employment Non-Discrimination Act (ENDA).” In Missouri persons can still be fired from their jobs or thrown out of their apartments by their boss or landlord simply for being LGBT.

Bockelman concluded, “We in Missouri look forward to a day when our own Governor demonstrates our state’s commitment to fairness in the workplace by enacting policies to protect LGBT employees of the State of Missouri, as has been done in many Midwestern states including Kansas, Iowa, Ohio, and Michigan.”