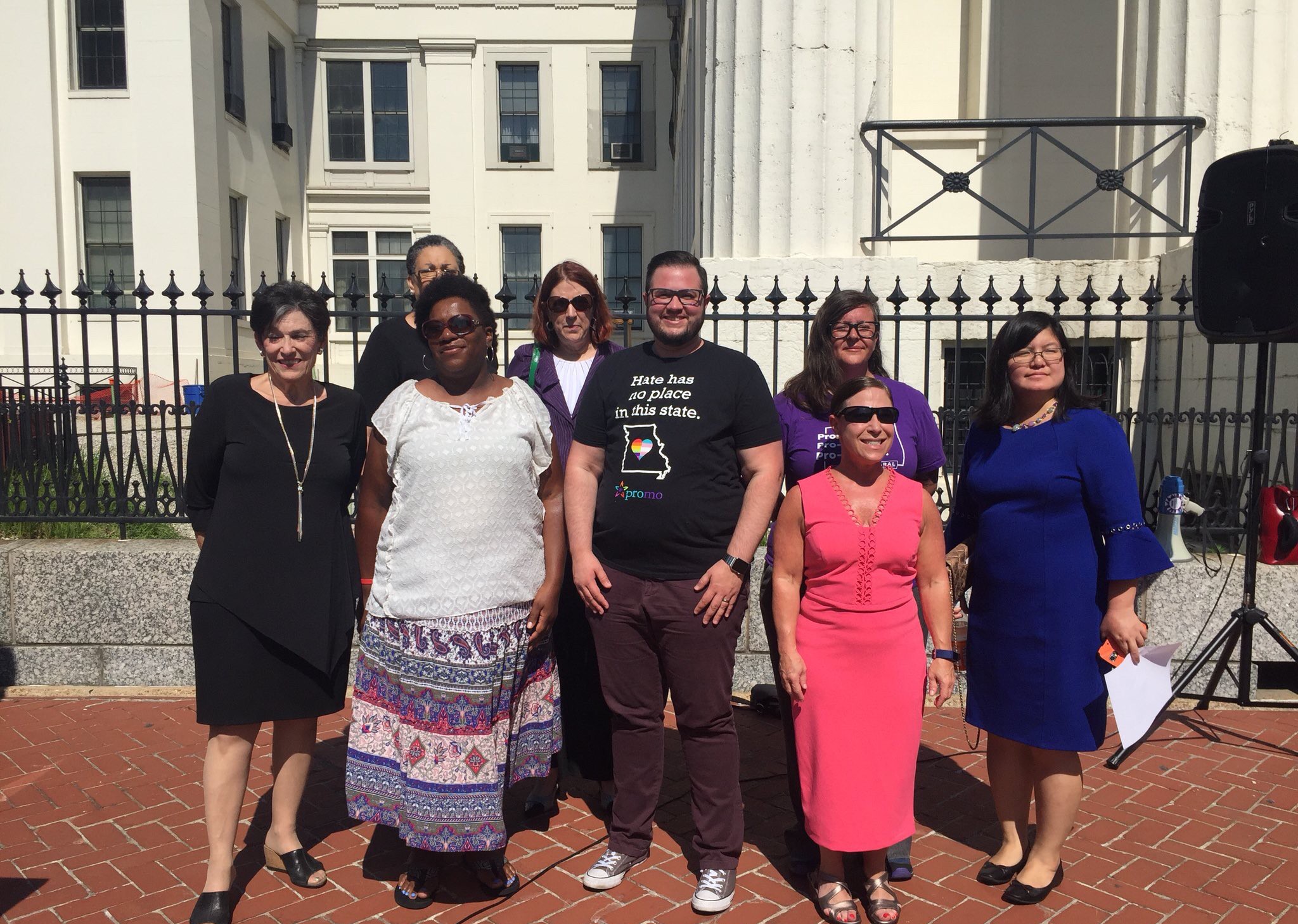 The United States Supreme Court represents the last line of defense for our country’s most significant rights, and for the stability of our civil liberties. Lawrence v. Texas for LGBTQ privacy rights, Romer v. Evans and Masterpiece for nondiscrimination, Windsor and Obergefell for marriage equality. All of these cases, the many cases to come, will impact LGBTQ equality for generations.

While the vast majority of courts have found nondiscrimination laws (Titles VII/IX, ACA) protect LGBTQ people, each of these cases could easily find itself in front of the Supreme Court. Cases about the rights of transgender people to go to school, work, and access basic services without discrimination are already being appealed to the Supreme Court, making it very likely that the next Supreme Court justice will be part of a decision that affects hundreds of thousands of transgender people.

Any nominee for the Supreme Court should have a demonstrated commitment to giving a fair hearing to the arguments of all Americans who come before them, no matter who they are.

For LGBTQ Americans, so much is at stake. Our marriages and families, employment and housing, dignity for the transgender community, LGBTQ health equity, opportunities for success for LGBTQ students, fair and equal access to businesses and services, and much more. The Supreme Court has been critical to achieving legal protections for LGBTQ Americans, and the Supreme Court is critical to our movement forward.

We urge Congress to appoint a nominee who sees these laws with clarity, not hostility.

Especially during these very challenging times, it’s important to remember that we — YOU — have the power to demand and achieve a fair process and an acceptable nominee.

While the challenge is great, and the stakes are high, the ideals of equality, dignity, and respect are too important to be ignored in a hasty or partisan confirmation process. This is an opportunity to tell the story of the nation we can and should be to each other and to generations after us.