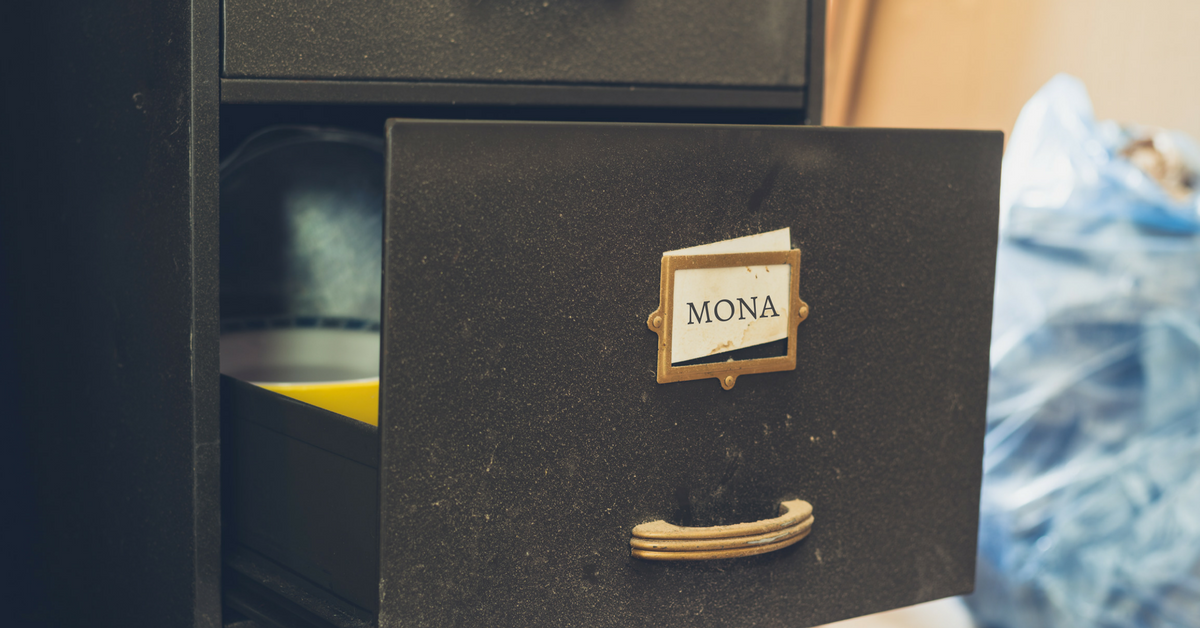 Senate Minority Leader Jolie Justus, D-Kansas City, introduced the bill in legislation this year. Over the last few years, there has been committee hearings, floor votes on amendments, the passage of local protections and in 2010, an Executive Order extending protections to all state employees. Late on Friday, Senator Jolie Justus offered language from the Missouri Nondiscrimination Act as an amendment to another bill at around 5:25PM. After a few moments ofdebate, the amendment was approved by a 19 to 11 vote. Unfortunately with the clock counting down on the legislative session

(required to end at 6PM this past Friday), we were unable to get the measure taken up in the House.