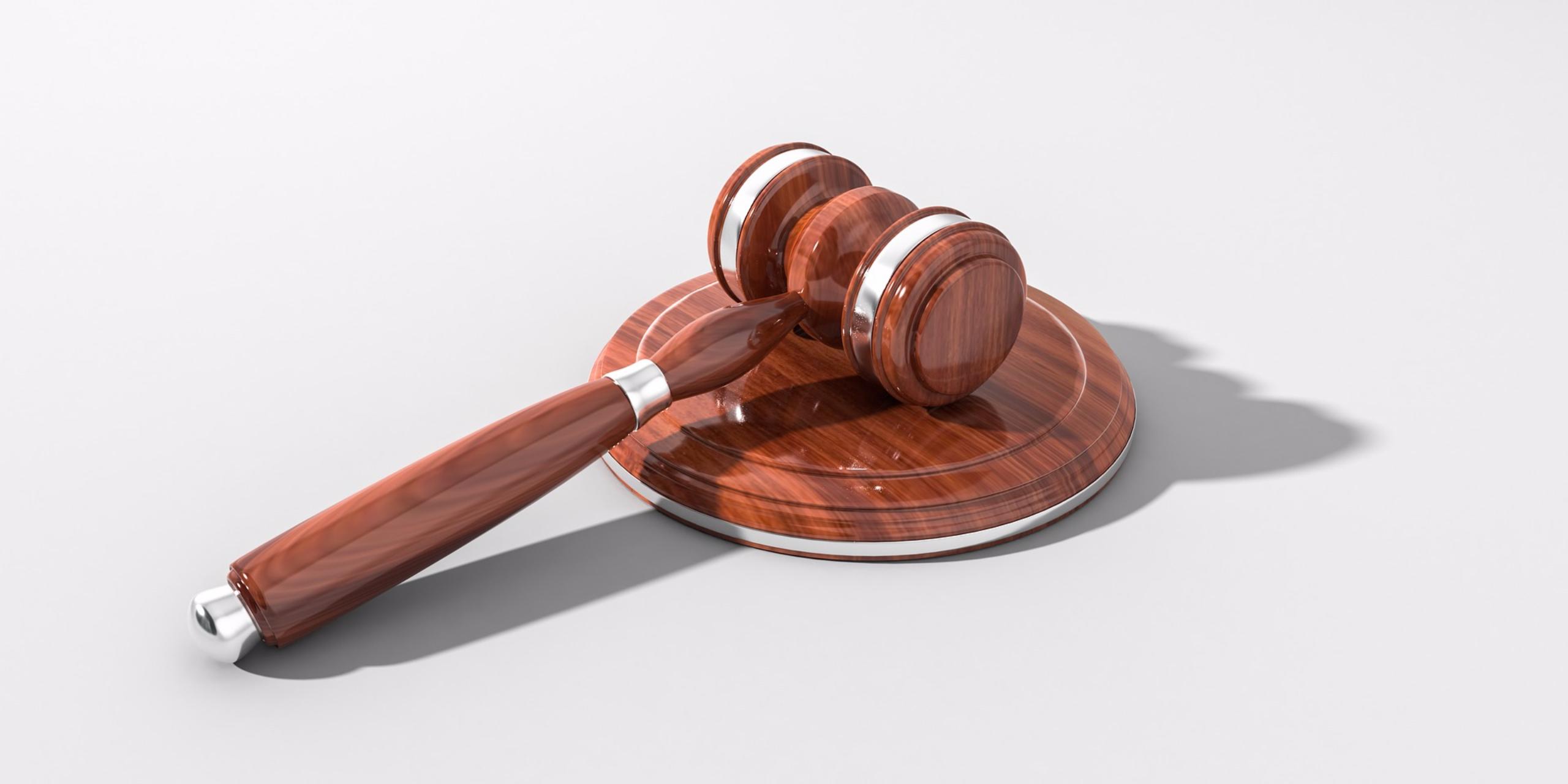 SJR 39 has had national attention in light of the news of anti-LGBT bills in North Carolina and Mississippi passing. This pressure, as well as pressure from businesses across Missouri, put SJR 39 under a microscope in Jefferson City. Thousands of emails in opposition to SJR 39 (thanks to you) were sent to committee members, and over 4,200 petitions opposing SJR 39 were delivered to the Speaker of the House.

The committee held a public testimony in an over-capacity room on April 12. The hearing lasted over four hours and nearly one-fourth of those there were able to speak. Businesses and organizations that provided testimony in opposition included Kansas City Chamber of Commerce, Kansas City Sporting Commission, St. Louis Sporting Commission, Monsanto, St. Louis Regional Chamber, and Visit KC. Overwhelmingly, businesses expressed concern that SJR 39 would have a negative impact on the economy.

We are grateful to the Emerging Issues committee for searching their hearts, listening to both sides of this issue, and doing the right thing today by opposing SJR 39. (Check out a video of the emotional vote here.)

We look forward to our continued to work to ensure that every Missourian, including those who are gay and transgender, have the same opportunities to work hard, provide for their families, succeed. Stay on your toes Missourians, there is still two more weeks left of session.

p.s. Don’t forget to purchase your tickets to URBANAIRE, your ticket sales go to support PROMO’s work at the Capitol.