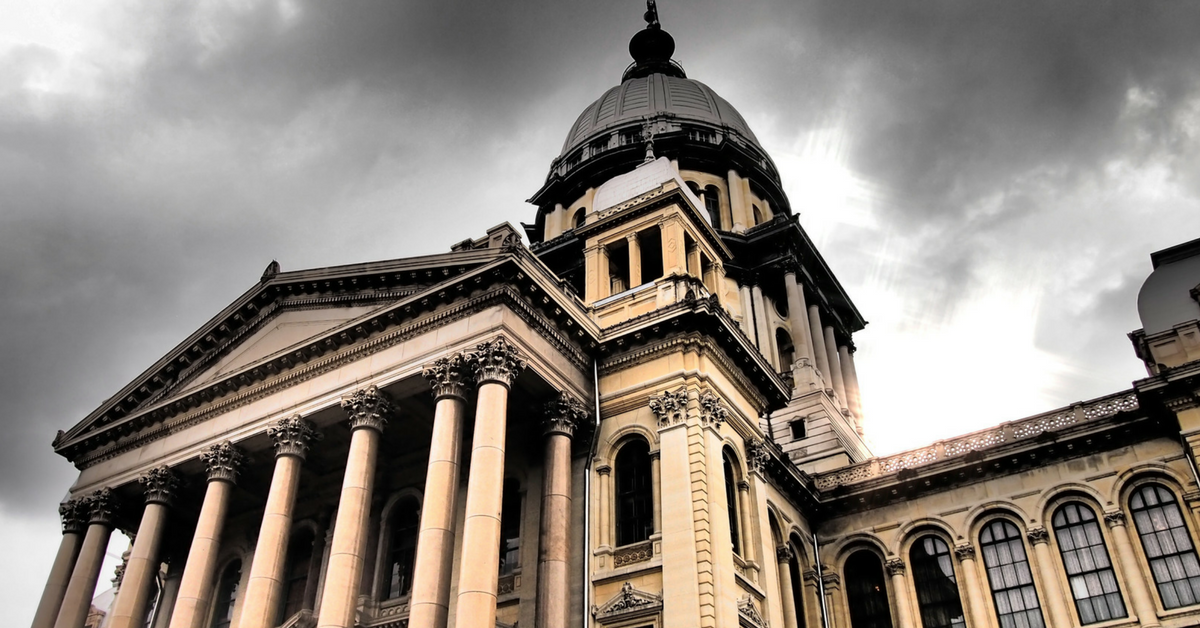 In the third century BCE, a Greek general named Pyrrhus fought to conquer and maintain rule over various territories around the Adriatic Sea. Over time, though, his battles became increasingly expensive and devastating. In response to congratulations for winning one such costly victory, he is reported to have said: “If we are victorious in one more battle, we shall be utterly ruined.”

This past week we lost at the ballot in Springfield. After expanding protections based on sexual orientation and gender identity in municipality after municipality here in Missouri, we seem to have hit a wall in Springfield. This happened despite the fervent efforts of the One Springfield campaign, a broad and robust group made of local, state and national organizations, which mounted an amazing effort.

Springfield has become the latest victory by the religious right to hold back progress for the LGBT community. Their win at the ballot follows a string of such wins for discrimination at the local level across the country, most recently this past December in Fayetteville, AR, where LGBT nondiscrimination protections were revoked by a vote of the people.

Springfield, though, is proving to be different. Just as marriage equality suffered setback after setback over the years, the movement for equality is likewise suffering loss after loss. Each time we hone our skills, learn better ways to persuade the movable middle and ultimately begin to stem the tide of losses.

Yet as I watched the results come Tuesday in Springfield and watched social media on Wednesday, I noticed a trend. The folks in Springfield did not feel disheartened. This is, after all, a community that has been through loss before. In 1989, people actually saw homes burn over a production of The Normal Heart at Missouri State University. This time, though, the community has rallied. The good people of Springfield will not take no for an answer.

And the opponents of equality know that they’re in trouble. While we learned new ways to persuade the movable middle on LGBT issues – by sharing our stories, by engaging our neighbors, by being truly ourselves – our opponents have stuck to those extremely tired lies that seek to demonize LGBT people by turning us into men threatening women in public restrooms or couples seeking to shut down bakeries because they won’t sell us a cake. I find these arguments in particular to be sad and desperate because they are based on lies that put providing a service at odds with one’s religious faith.

And there’s this: Equality lost by 3% in Springfield last week. 3%. Just over a decade ago the anti-marriage constitutional amendment passed statewide by 71% to 29% – a 42% margin. To go from a 42%  loss to a 3% loss in just over ten years shows that more and more Missourians are looking past the lies to see us LGBT folk for who we are: your friends, your neighbors, your fellow church-goers, your family members. We are the people you know and love.

So I have news: If these lies are the basis of your arguments against equality, then you’ve already lost. Eventually lies give way to the truth. Standing behind your religion to say you shouldn’t have to extend a service is an affront to many religious teachings and persons of faith. And your victories – if you have any more – are going to be narrower, more desperate, and much more costly.

If you have never heard of General Pyrrhus, you have likely heard his name used as an adjective:

A Pyrrhic victory is a victory that inflicts such a devastating toll on the victor that it is tantamount to defeat. Someone who wins a Pyrrhic victory has been victorious in some way; however, the heavy toll negates any sense of achievement.

Futile as the efforts of our opponents will be to defeat equality over time, we know that the fight will go on and that they will spare no expense. As I have said before and as Springfield so clearly shows, marriage equality is not the end; it’s just the beginning. For now, PROMO and the community will continue to review what we learned in Springfield, and we will reflect that in the fight to extend LGBT equality statewide through the Missouri Non-discrimination Act (MONA). Check out the links below to find out how you can do your part.

And to the opponents of equality and justice, congratulations on your Pyrrhic victory. May it be your last.

Please join us at Equality Day on April 22.

We need your help to keep this effort moving forward. Please consider making a gift to PROMO or become a sustaining member of PROMO.

Today we recognize the loss of this week. Tomorrow we continue gathering the community to fight back.