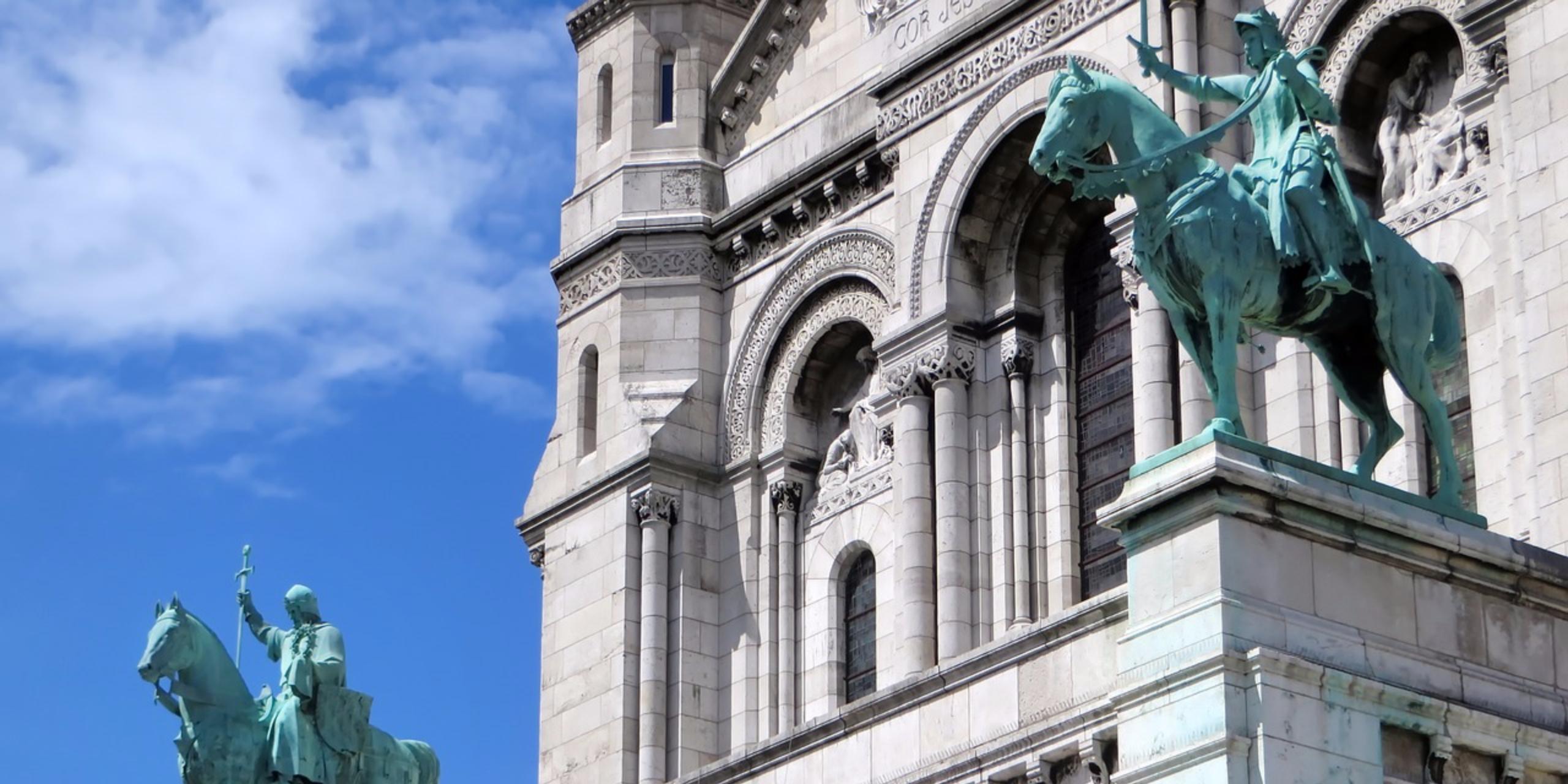 Among its other provisions, the ordinance, Board Bill NO. 75 CS, requires firms that contract with the City of St. Louis for $1,000,000 or more to establish apprenticeship training and workforce diversity goals and to require a percentage of contract workers to be city residents. The bill also establishes a Community Jobs Board. The ordinance was previously passed by the Board of Aldermen and was signed by Mayor Slay in a City Hall ceremony today. The ordinance goes into effect 60 days after the mayor signs it.

PROMO Executive Director, AJ Bockelman, said of the measure, “This is an exciting day for equality in Saint Louis and for Missouri. Very few cities in the United States have included sexual orientation and gender identity or expression in their non-discrimination policies with regard to contractors. We hope this will point the way for other jurisdictions throughout the state and indeed throughout the country to emulate the leadership in fairness and equality being displayed so movingly in St. Louis City today.”

Alderman Shane Cohn, a sponsor of the bill stated, “As we continue to make strides toward justice for all, this legislation benefits working-class St. Louisans of all backgrounds. I’m particularly proud today of our city and its leadership in protecting and ensuring rights for our LGBT sisters and brothers.”

The bill’s language for the Non-discrimination Policy Requirement is as follows: “On each public works contract, for which the design teams estimated base value of the contract is one million dollars ($1,000,000) or more, the agency shall require that all contractors assigned to work have a personnel policy which prohibits discrimination based upon race, color, creed, religion, sex, national origin, age, disability, veteran status, sexual orientation, gender identity or expression.”

For more information and press, contact PROMO at 314.862.4900 or PROMO@PROMOonline.org