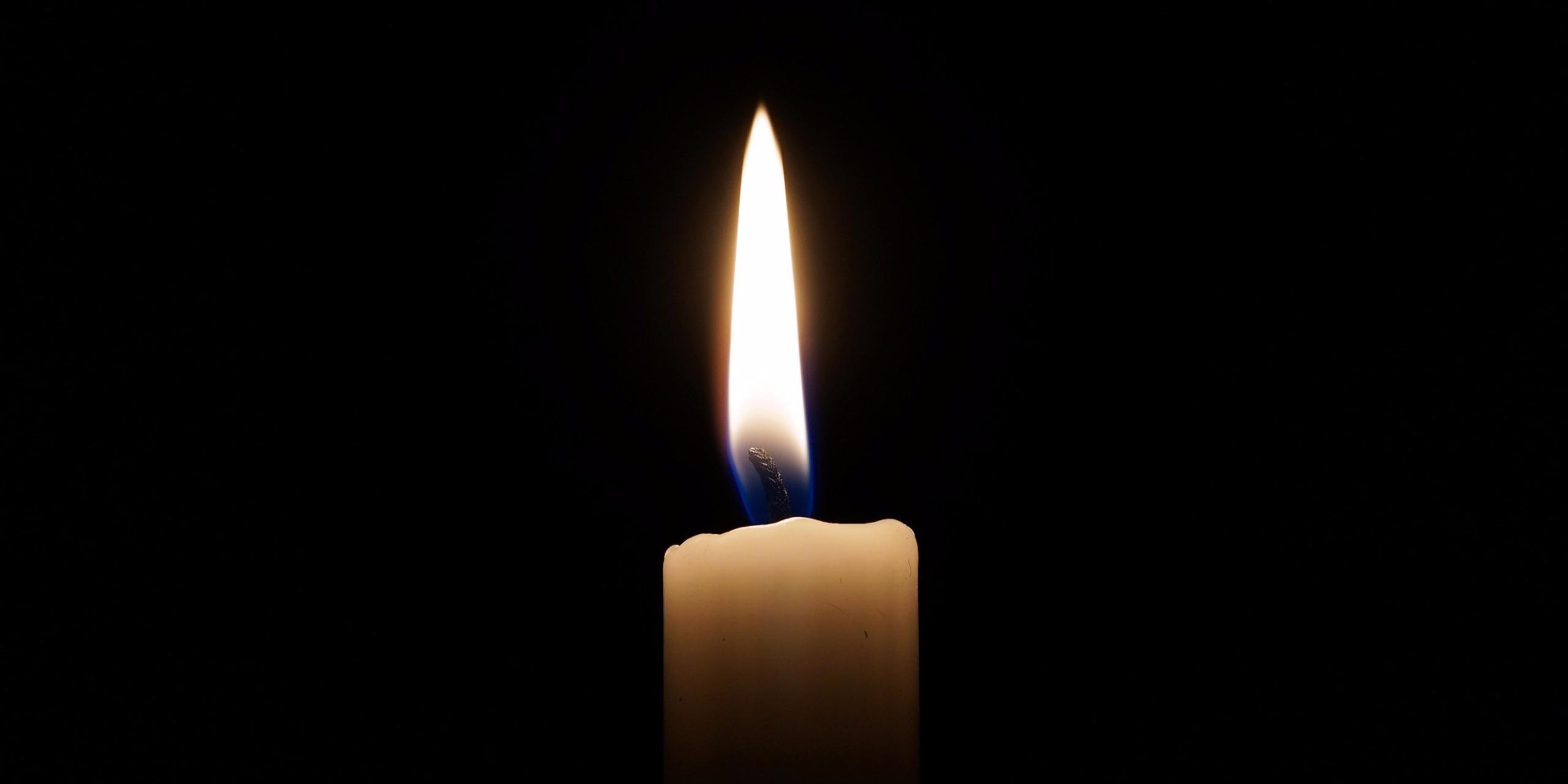 Over the last several days, our country has been on edge as events have unfolded in the aftermath of the death of 18 year-old Michael Brown in Ferguson, MO. This tragedy has made it abundantly clear that the promise of the American dream has not been extended to all the people in our nation. Through social media, as well as in traditional media, we have heard thousands speak out, not just from Ferguson, but from all across the country. These passionate voices have been insistent, unanimous, and unambiguous: What happened in Ferguson could have happened, and too often does, in any community in the United States.

As organizations representing the lesbian, gay, bisexual, transgender, and queer (LGBTQ) communities, we affirm the thoughtful young voices emerging to speak truth to power as they strive to transform their communities so that no person of color will ever again be targeted simply for walking down the street.

As community members, we pledge to stand beside you in this struggle for racial justice. As Americans, we refuse to allow any constitutional protection to be suspended. As individuals, we share your quest for justice and hope that you will invite us to be present as peace and justice prevail.

Community is important, no matter how you define it. We are linked to one another as neighbors, friends, and allies. Let us proceed as such. We will be with you.

The Equality Network (TEN of Oklahoma)

This week ended Pride Month 2020 – which, I don’t have to tell you, was one of the most unusual and extraordinary Pride months since…

Many in our community are out in the streets working for justice, and others are wondering how to start. It’s important to be safe ––…

This weekend has been an important past few days in the fight for equality and justice. This past Friday, former St. Louis Police Officer Jason…