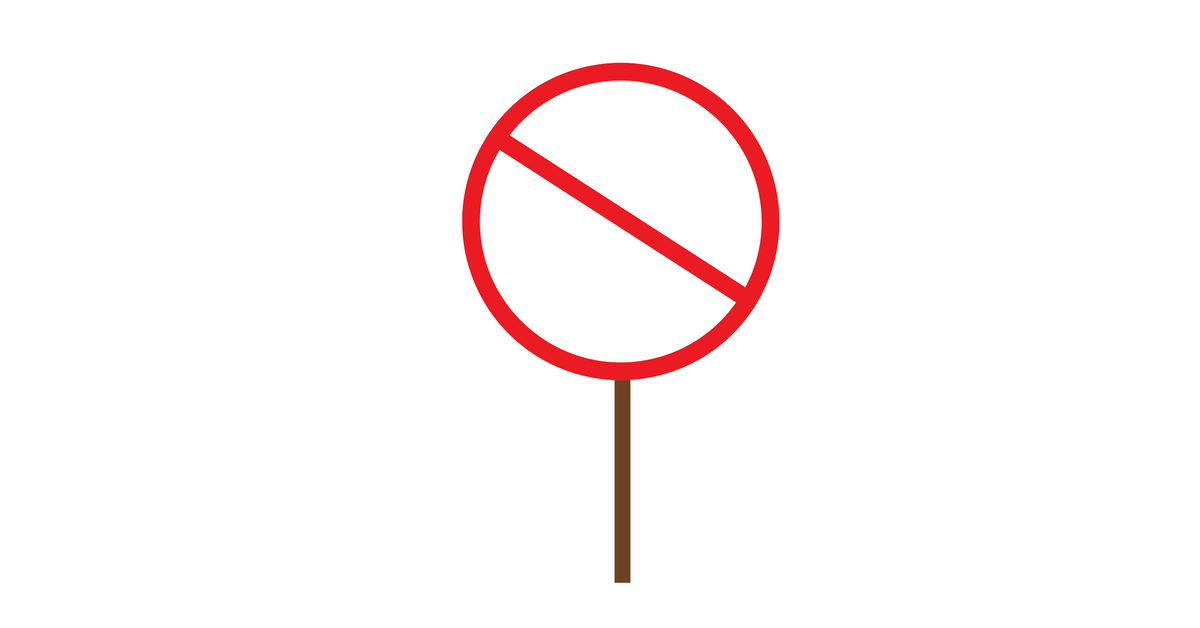 Governor Jay Nixon vetoed HB1219, a bill that would change the laws around the Human Rights Statute, the same Statute PROMO works to update with the Missouri Nondiscrimination Act (MONA). While MONA would protect LGBT people from discrimination, House Bill 1219 would make it easier for employers to discriminate and harder for an employee to take action if faced with discrimination.

In a statement on his website, Governor Nixon stated, “House Bill 1219 is nearly identical to a bill I vetoed last year because it would undermine the Missouri Human Rights Act and decades of progress on civil rights.”

PROMO applauds Governor Nixon for today’s veto and for standing strong against discrimination in Missouri.