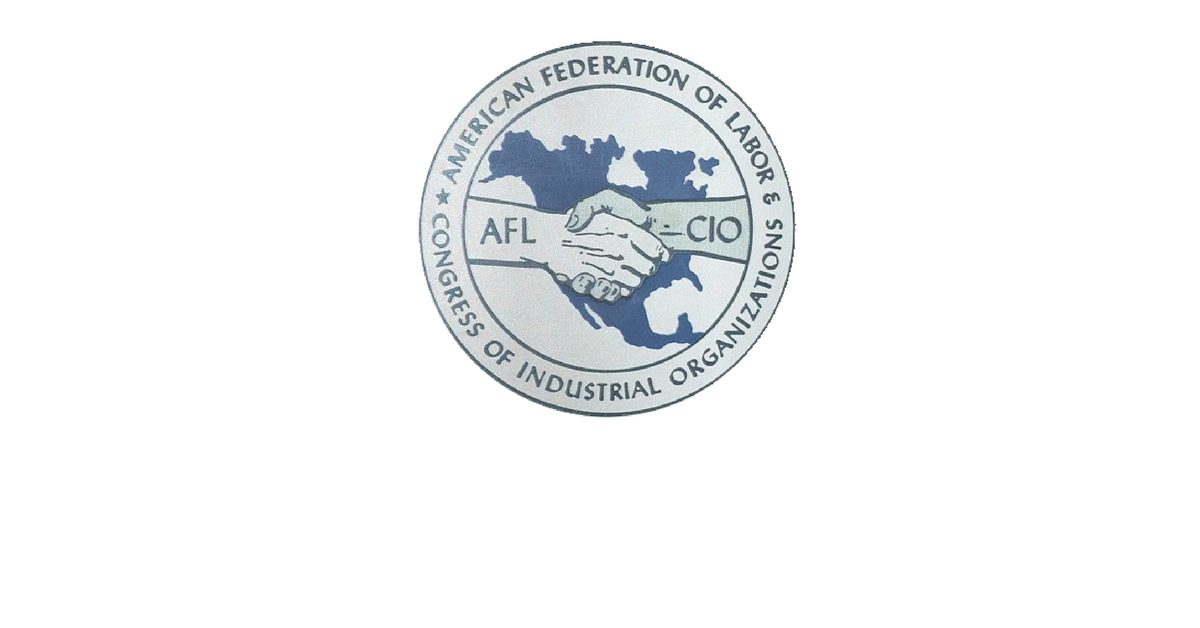 Kevin McNatt, President of UniteHERE Local #74, which represents a diverse group of workers in the Greater St. Louis Area, including the New Busch Stadium, Casino Queen, and the Edward Jones Dome introduced the resolution. “As a Council, we wanted to send a message to our LGBT brothers and sisters that we stand beside them as they fight for the inclusion of employment protections in St. Louis County,” says Kevin McNatt. “This is a union issue that deals with protecting hardworking and high-performing employees against discrimination by their employers.”

Though St. Louis County does not protect against this form of discrimination, there has been significant movement by local municipalities in St. Louis County who believe in protecting the LGBT community. Recently, University City, Olivette, Richmond Heights and Clayton have included these protections for their citizens. Now there are several municipalities, including Creve Coeur and Maplewood, who have actively been working towards including sexual orientation and gender identity into its local ordinances. Also, County Executive Charlie Dooley, along with Councilwoman Kathleen Burkett, were cited as supporting efforts to extend these protections.

A.J. Bockelman, Executive Director for PROMO — Missouri’s statewide advocacy organization for lesbian, gay, bisexual and transgender equality – believes that this resolution is a turning point for our campaign to end discrimination in St. Louis County. “With all of the movement we have been seeing across St. Louis County for the inclusion of these protections, this resolution will only strengthen the LGBT communities voice across the region. We cannot be happier to have labor stand in support of these basic protections.”