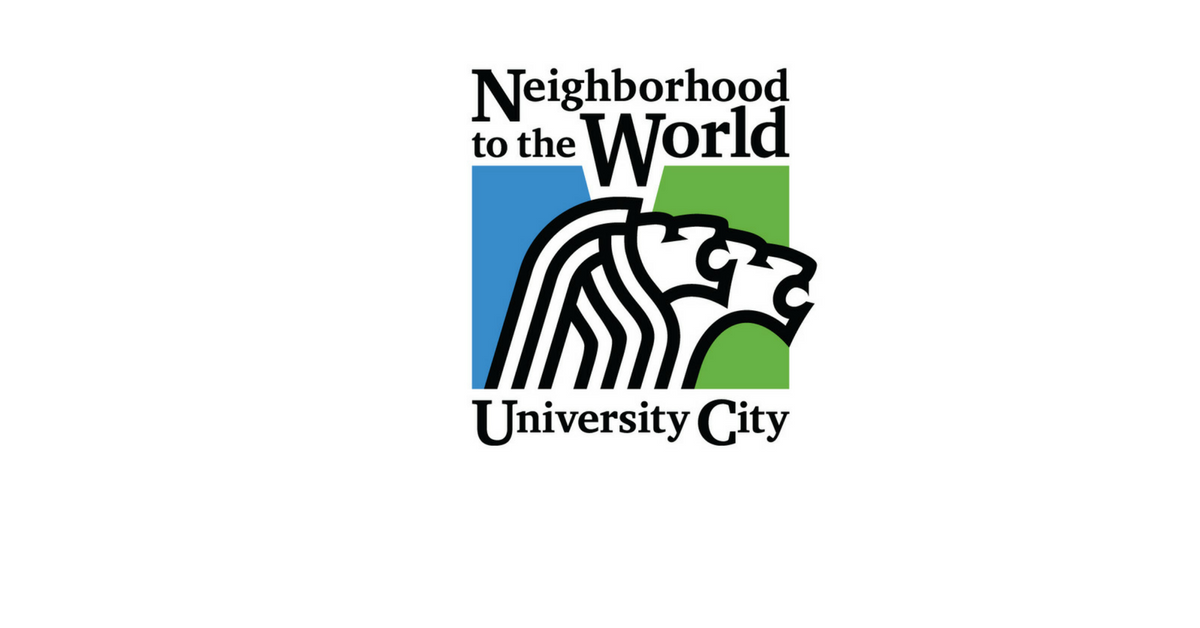 Councilman Terry Crow introduced the legislation that would create this domestic partner registry. “This is a historic evening not only for University City, but for St. Louis County,” says Councilman Terry Crow. “When I first moved to St. Louis, 17 years ago, I had chosen University City as a place to live because of its warm and welcoming nature towards all — now, it’s a place that my family and I call home. Tonight’s vote is an extension of that feeling, which is the essence of University City.”

A domestic partner registry is not marriage; however, it does create a system where individuals in committed and caring relationships can make their relationship a matter of record. This would make it easier for couples to receive benefits such as hospital and jail visitation, employers’ health insurance benefits, and access to recreational facilities.

A.J. Bockelman, Executive Director for PROMO — Missouri’s statewide advocacy organization for lesbian, gay, bisexual and transgender equality — said of the vote, “University City has always been a community that encourages and welcomes all families regardless of sexual orientation or gender identity, and what happened tonight is a testament to that. Through the wonderful leadership of Councilman Terry Crow, we are pleased and excited with the City Council’s vote this evening.”