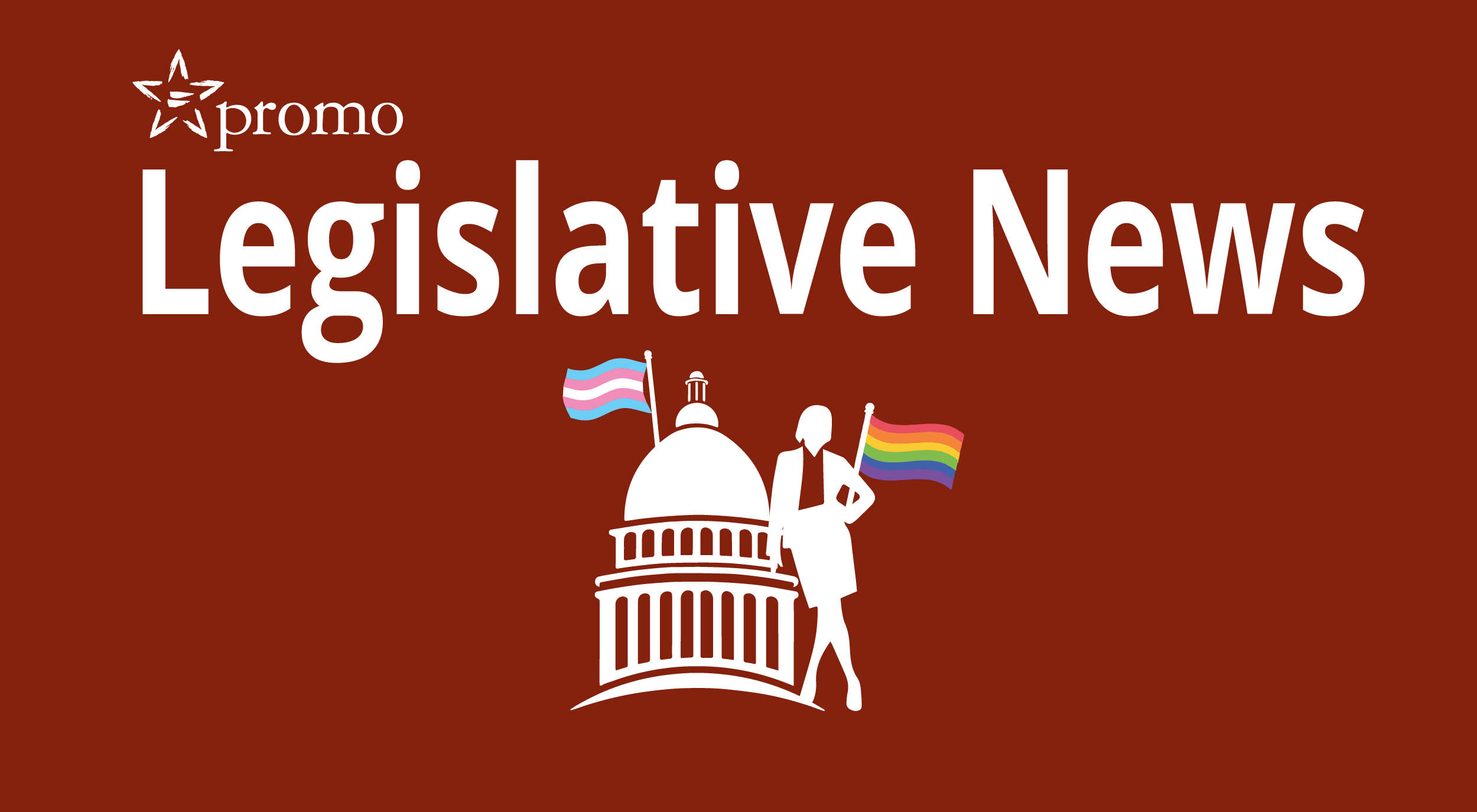 Amidst a growing COVID-19 outbreak at the Missouri Capitol, the Missouri House did not meet this week. Despite this, the Senate attempted to conduct business as usual, holding hearings on a slate of bills to address COVID liability and education reform.

As the presence of COVID-19 is keeping many Missourians safely at home, the Senate has created an online system to submit electronic testimony for upcoming hearings. Your voice is critical to our movement. As we see the opportunity for input on LGBTQ issues, we’ll share the best way to add your voice. We ask you to join us NOW by sharing your experience as an LGBTQ person in your community, an LGBTQ parent, as a parent of an LGBTQ child, or as an ally.

Missouri’s session might be off to a slower start, but we’ve witnessed a flurry of activity in Washington, DC, with the inauguration this week of President Joe Biden and Vice President Kamala Harris.

On day one, President Biden signed an Executive Order implementing the Supreme Court’s historic decision from last June in Bostock v. Clayton County that made clear, once and for all, discrimination on the basis of sexual orientation and gender identity is prohibited under federal sex nondiscrimination laws.

This Order will have a real and practical impact on the day-to-day lives of the approximately 11 million LGBTQ adults and millions more LGBTQ youth nationwide.

LGBTQ members are set to make historic firsts in the Biden administration, with Dr. Rachel Levine’s appointment to Assistant Secretary of Health. She will join the administration as the highest-ranking transgender government official after leading Pennsylvania’s response to the COVID-19 crisis. And former mayor Pete Buttigieg awaits confirmation as the first openly LGBTQ Cabinet official in his potential role as Transportation Secretary.

The inauguration of Vice President Kamala Harris, and the swearing in of three Democratic senators in the US Senate, produced a pro-equality House and Senate majority. A national priority for PROMO, the Human Rights Campaign, and equality groups around the nation, is the Equality Act. This landmark bill would provide LGBTQ people with comprehensive protections against discrimination.

Our community has spent years organizing and mobilizing for this moment. We have consistently worked to elect and educate leaders who would do the right thing and advance LGBTQ civil rights and social justice. With a closely divided Congress, we still have much work to do to make sure the Equality Act reaches President Biden’s desk, and that all LGBTQ Missourians have obtained full equality in the hearts and minds of people across our state.

We need you to join us. In Jefferson City and Washington, DC, there are ample opportunities to take action.