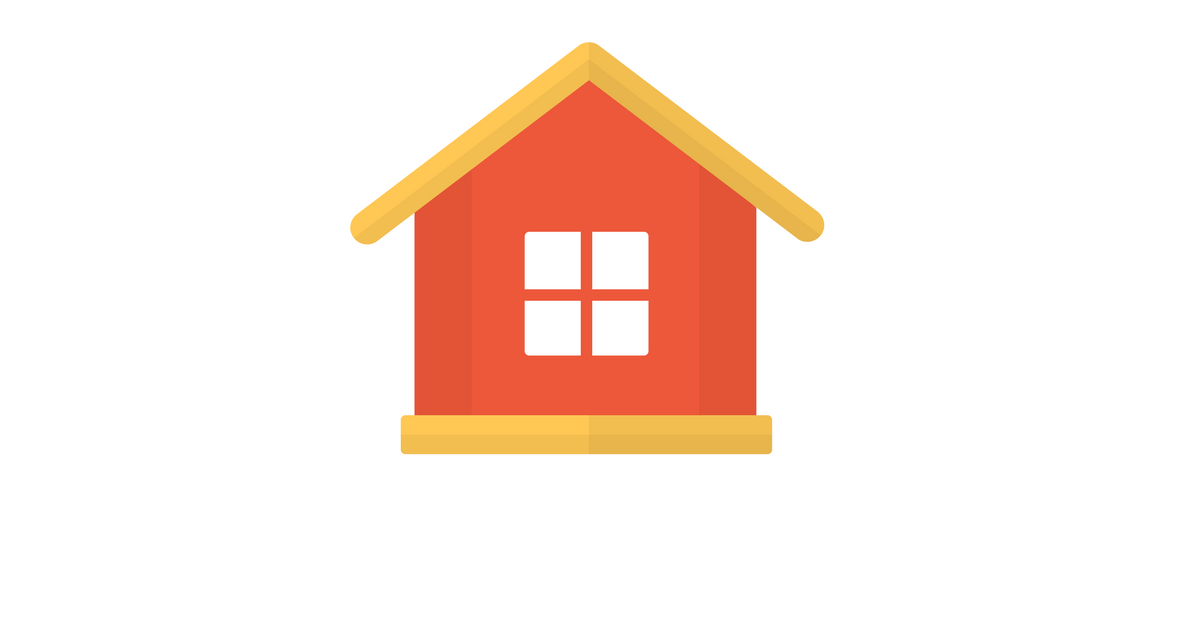 In most parts of Missouri, hardworking lesbian, gay, bisexual, and transgender (LGBT) citizens face the constant reality that they could be fired from their job simply for being LGBT and be denied access to housing and public accommodations. Tonight, Webster Groves took a stand against discrimination and added housing protections to 23,000 residents in the area. With the support of all City Council members and the Mayor, Webster Groves moved forward with these protections.

“I celebrate that the movement for nondiscrimination is rolling forward in Webster Groves thanks to the City Council’s readiness to pass a Fair Housing ordinance that protects LGBT citizens,” says Deb Krause of Eden Theological Seminary. “As a faith leader and a 20-year Webster Groves resident, I pray that this important action will be followed soon by ordinances to ensure fairness for all with regard to employment and public accommodations. Webster Groves is a community too great to discriminate!”

“We are excited to see the organic, natural passage of local nondiscrimination updates that Webster Groves has taken on. Hopefully we will see more municipalities move forward to protect all of their community, regardless of sexual orientation or gender identity,” concluded A.J. Bockelman, Executive Director of PROMO.