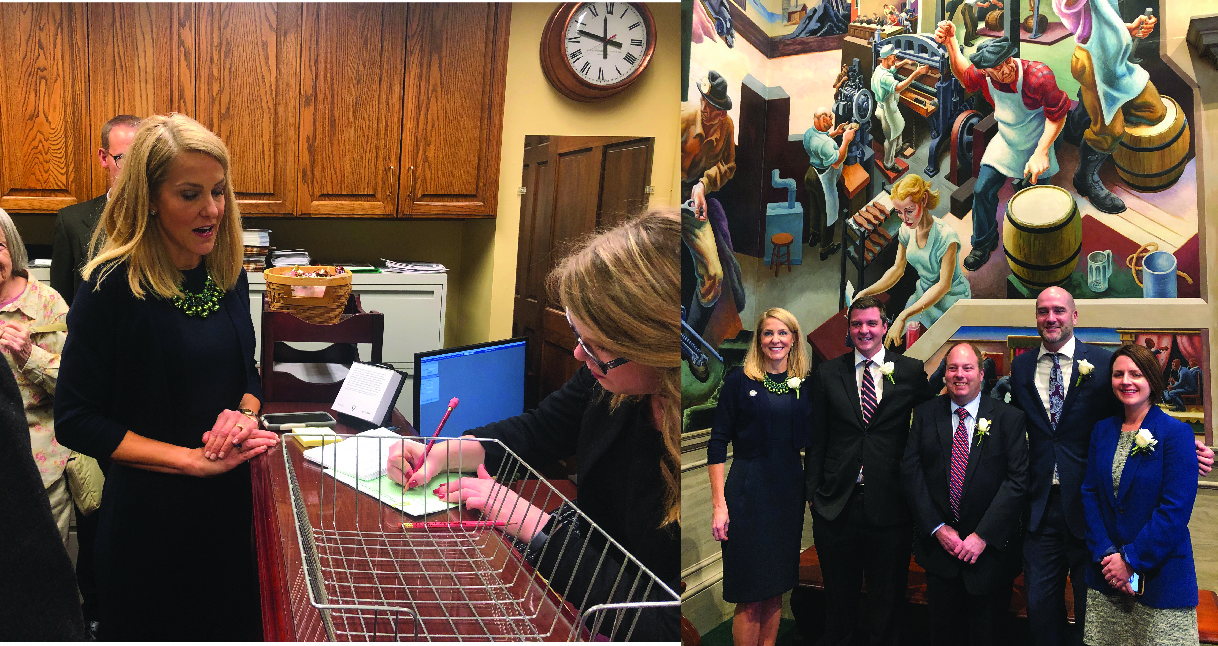 Rep. McCreery says, “Conversion therapy is a dangerous practice that needs to be stopped. Laws protecting LGBTQ children from conversion therapy are needed to ensure that practitioners licensed by the state of Missouri are providing competent care and caring for all of our children. Lawmakers should be doing everything in our power to protect children.”

A 2018 William’s Institute report estimates that 698,000 LGBTQ adults in the United States have received conversion therapy, and 350,000 of these adults received the therapy as adolescents.

Steph Perkins, PROMO’s Executive Director, adds, “Missouri has a strong interest in ensuring that licensed health care providers follow professional standards of competence and do not engage in dangerous practices that have no scientific basis and put young people at risk of severe and long-lasting damage. PROMO will again be in the Capitol every single day working on both sides of the aisle to ensure our state is doing all we can to protect LGBTQ youth.”