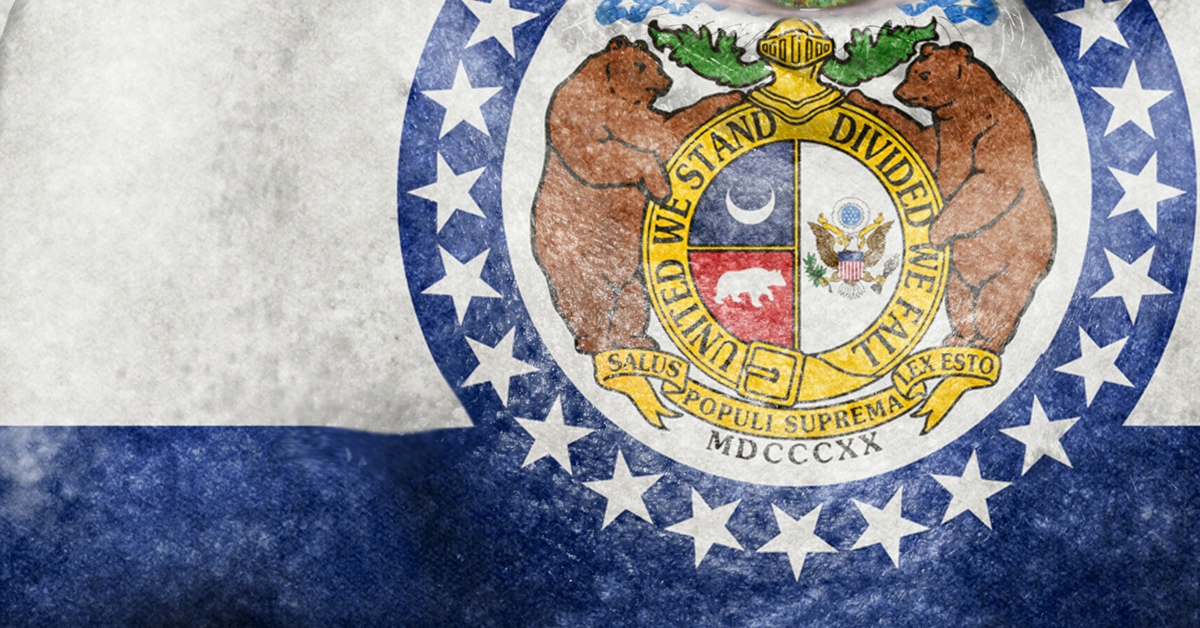 First and foremost, allow us to extend a huge THANK YOU to the PROMO community of supporters and allies. In a challenging year, within a challenging state, PROMO has managed not just to survive, but to thrive, winning key victories on behalf of the LGBT community.

We could not have had this growth or these victories without both your financial and your volunteer support. We are really on a roll here, so we would like you to consider a year-end gift to PROMO to help us continue this significant progress.

Let’s jump right in and discuss the progress and challenges that lay ahead.

Progress on Anti-Bullying and Nondiscrimination

Year over year, we have been able to report advancement in both nondiscrimination and student anti-bullying protections. These issues are difficult to win in one single year, but with each passing year, we see that more and more decision-makers are seeing the light of equality. This year, the anti-bullying bill, nicknamed the Safe Schools Act, received hearings in both chambers in a single day of coordinated testimony. We even managed to get an amended version out of committee. Unfortunately, the omnibus bill it was attached to died on the House floor, but it was a start in the right direction.

After 12 years, the Missouri Nondiscrimination Act (MONA) had its first-ever vote on the House Floor. While it was defeated 100-48, this vote is still significant. We held nearly all of our Democratic allies and managed to find several new Republican supporters. The vote on MONA also gave a powerful, reality-based view of where we have support and where we need to concentrate our efforts in the legislature. It is a great platform to start from for next year.

Meanwhile, PROMO worked in collaboration with a broad coalition of voices — progressive and otherwise — to protect basic rights that already exist in the Human Rights Statute from being stripped away by an activist trend in the legislature. While this anti-equality measure passed the legislature, at the urging of our coalition, the Governor issued a Veto earlier this year, assuring for now that the threshold for proving cases of discrimination is not lowered.

As with every year, PROMO continues to monitor for any measures directly attacking the LGBT community. Other than a few pointless resolutions which died quickly, the LGBT community, fortunately, did not come under attack this year. However, as we see differing attacks emerge in other states — such as adoption or local human rights ordinances — PROMO will continue to monitor for any signs of trouble and report back to you.

Progress at the National level

This year we saw the demise of Don’t Ask, Don’t Tell, a lightning rod issue on which PROMO worked closely with national allies, in particular the Servicemembers Legal Defense Network (SLDN). *Over the last several years, we sent community members and volunteers to various town halls for Senator Claire McCaskill, repeatedly asking the same question, “Where do you stand on the repeal of DADT?” We can tell you that in January of 2009, a town hall near Kirksville marked the first time that she publicly stated her support for repeal. Senator McCaskill went on to become a champion on the issue, both sponsoring the bill and grilling individual testimonials during Armed Services Committee hearings.

This year has also been a tremendous advancement of LGBT issues through the Executive Branch of the US Government. As a member of the Equality Federation, PROMO has worked in coalition with other statewide LGBT organizations to assure that there are now a lot more federal policies in place which favor the full spectrum of the LGBT community, one of which ensures that domestic partners have visitation in the hospital. You can view a full roster of those advancements by visiting www.WhiteHouse.gov/lgbt.

Progress in your back yard

PROMO has often stated publicly that our number one goal is to promote the welfare of the LGBT community on a statewide basis. It is, of course, difficult to be everywhere at once, given the size of our state, but PROMO has also worked on winning equality in local jurisdictions over the last year.

Just this month, Columbia voted to add gender identity to the city Nondiscrimination Ordinance, making the protections for the LGBT community fully inclusive.

We are evaluating and writing language for updates in Jackson County (the County where Kansas City resides) and what would be the first southern Missouri city to include protections for the LGBT community: Springfield.

Two years ago, PROMO launched its Public Policy Initiative, an effort designed to focus on how state policy can be modified to support the LGBT community. We set an internal agenda based upon positive changes we’ve seen in other states, and even borrowing from advancements at the federal level.

To date, those advancements have included efforts as simple, yet as wide-ranging, as a Governor’s Proclamation for World AIDS Day to an Executive Order expanding nondiscrimination policies to state employees.

One significant item on the list is getting state agencies to recognize disparities in LGBT Health and to focus more attention to address those disparities. That effort has taken a significant leap forward with the Missouri Foundation For Health awarding a significant grant to PROMO Fund in order to convene, in collaboration with SAGE of Metro St. Louis, LGBT-specific policy round tables for healthcare entities and state health policy officials. We look forward to how this collaborative partnership will impact access to healthcare and improve the general well-being of the broader LGBT community.

Progress is only made possible by people like you

In the 4+ years since I became Executive Director of PROMO, I have traveled to all four corners of Missouri and have criss-crossed the Show-Me State more times than I can remember. What does stick with me, though, is meeting people from all walks of life and hearing their stories. I always felt that I knew what it meant to be gay in Missouri, but I truly did not appreciate the struggles, and the courage, of lesbian, gay, bisexual, and transgender people who live in every single city, town, and county in this state. Everyone’s story is unique, but there is a common thread: We all yearn for a day when we can feel safe in our jobs, our homes, and know that we can experience every stage of life with the person we love.

I also know that because of PROMO’s tireless work for equality for 25 years, the life of every single person in this state gets a little bit better day by day. You have sustained us in this work in the past, and I cannot adequately express how grateful I am for that. But there is still work to do before we cross the finish line to equality.

That is why I am asking you to make a year-end gift to PROMO now. We have come so far and are making progress every day, not just in Jefferson City, but throughout Missouri, and maybe even in your town. Your gift, your support, does make a difference.

I know this because, when I travel around Missouri, I also hear stories of people who are so happy that their city now has a Domestic Partner Registry, that as State Employees, they now feel a little more secure in their jobs, or that they have come out to friends and family because of the courage they got from going to PROMO’s Equality Day. To be inspired, come to PROMO’s Equality Day on February 29th, 2012.

The size of your gift is not important; what is important is that you are part of the effort. Give a one-time gift of $25, $100, $250, or more; or if you can, become a sustainer by giving a monthly pledge with your credit or debit card. Either send in the envelope with your information, or go to www.PROMOonline.org to make your gift to PROMO today.

Yes, we all have our stories. Make your support for PROMO, your part in the struggle for equality, part of your story.