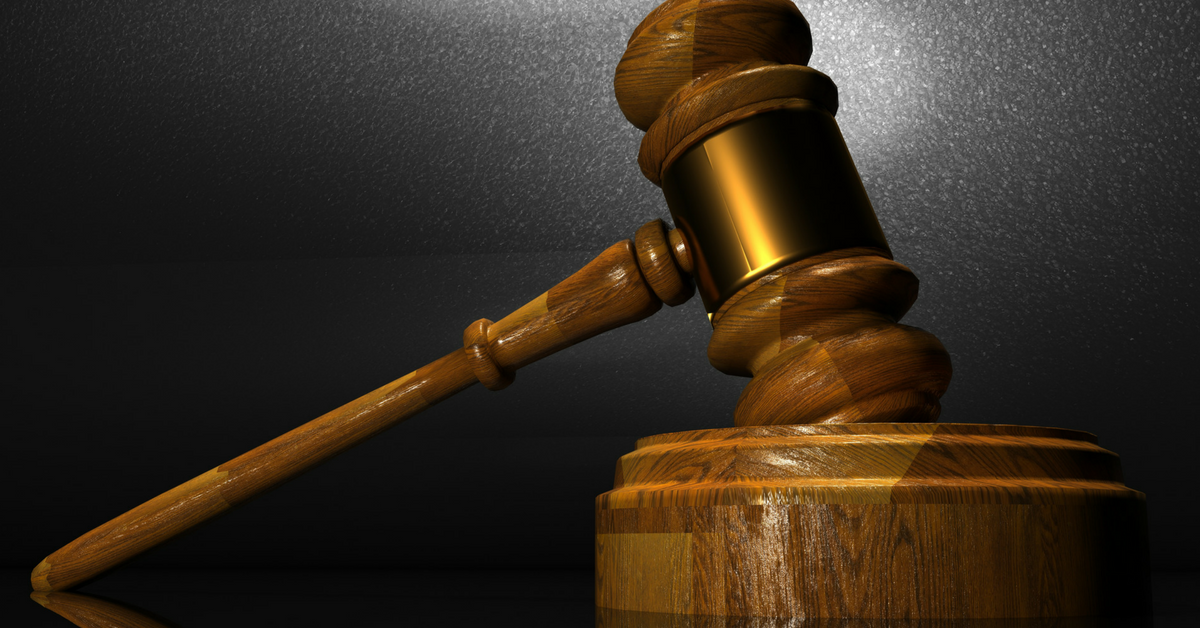 As August approaches, we begin to commemorate the events of August 9th, the day that 18-year-old Michael Brown was killed in Ferguson. We cannot adequately mourn Mike Brown and the lives of many who have been hurt because of systematic oppression without speaking out against it.

Join the “Don’t Shoot Coalition”  for the Town Hall on Anti-Bias Police Reform as we discuss the “Fair and Impartial Policing Act of 2016.”

We continue to support our partners at the “Don’t Shoot Coalition” as we work on legislative reform in order to emphasize the importance in advocating for change within our community. By taking the steps to improve legislation within different sectors, we can help guarantee that all individuals are given fair and equal treatment no matter their sexual orientation, gender identity or the color of their skin.

If you are part of an organization interested in attending and committing volunteers to the event, please fill out this form here.