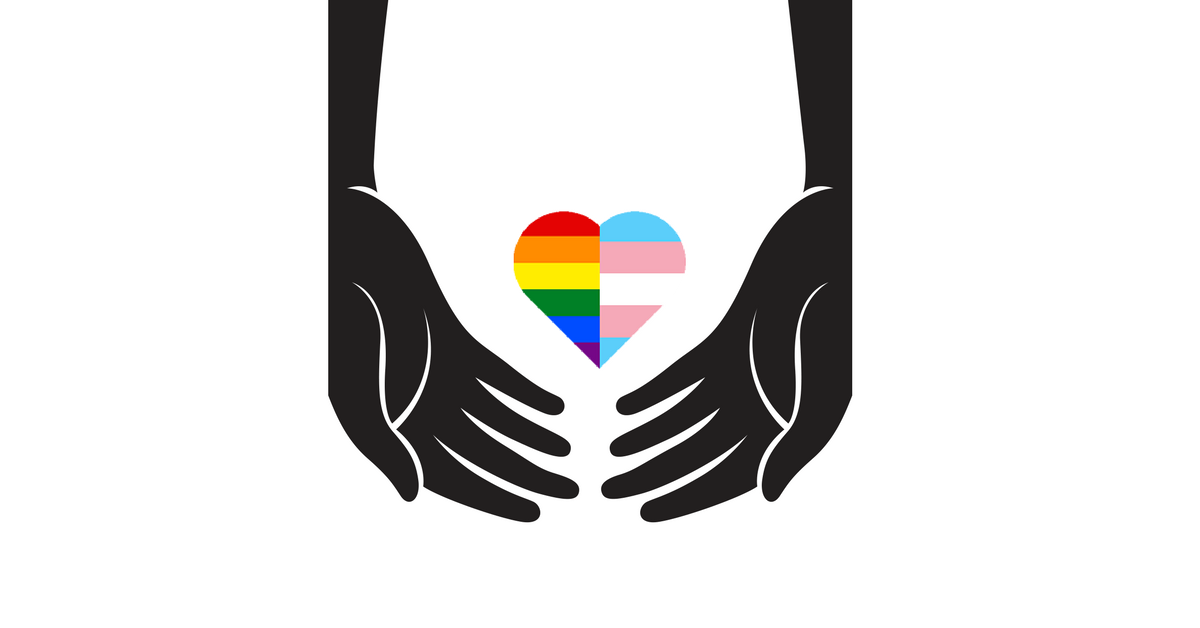 Missourians across the state in Jefferson City, Springfield, and St. Louis tell their stories on why they support the work of PROMO in this state.

I have been working alongside PROMO for about 6 months now and have seen firsthand the impact they have when it comes to fighting for equality in Missouri. During the SJR-39 fight they were instrumental in bringing hundreds of businesses together to speak out against that discriminatory legislation along with getting over 4,200 hundred people to sign petitions against it. Through their hard work, they ensured that the people of Missouri’s voices were heard by the Legislators in Jefferson City which was essential in getting SJR-39’s defeated along with preventing any of other hateful bills from moving forward.

Louanne
LGBTQ youth from Springfield who attended Equality Day in 2016

My experience with PROMO’s Equality Day was a monumental landmark in my life. I felt like I was a major part of something that couldn’t be stopped. There was such a sense of community amongst us. We were united for our cause
and nothing could stop us. I remember running around with my group and trying to make a change in our state. We made unexpected friends out of people with similar agendas. I ended up actually speaking my mind to a Representative who didn’t care to listen, but yet I knew I had planted a seed of something greater. I loved the experience of getting to do something not only for the LGBT community but for myself. It was empowering, fun, and a little stressful, but I honestly cannot
wait to do it again.

Samati Niyomchai
Why I Give

While the victory of marriage rights was a significant milestone for the LGBTQ community, I knew our fight for equality would not end so easily there. Bullying, access to quality and competent healthcare, transgender rights, and employment discrimination would still be unaddressed without PROMO. PROMO promises to continue keeping LGBTQ issues relevant, and their recent efforts have expanded collaborative efforts on creating a better state for LGBTQ Missourians. Knowing that those of use largely unaffected by the marriage equality ruling would continue to be advocated for, I am happy to be a supporter of PROMO.