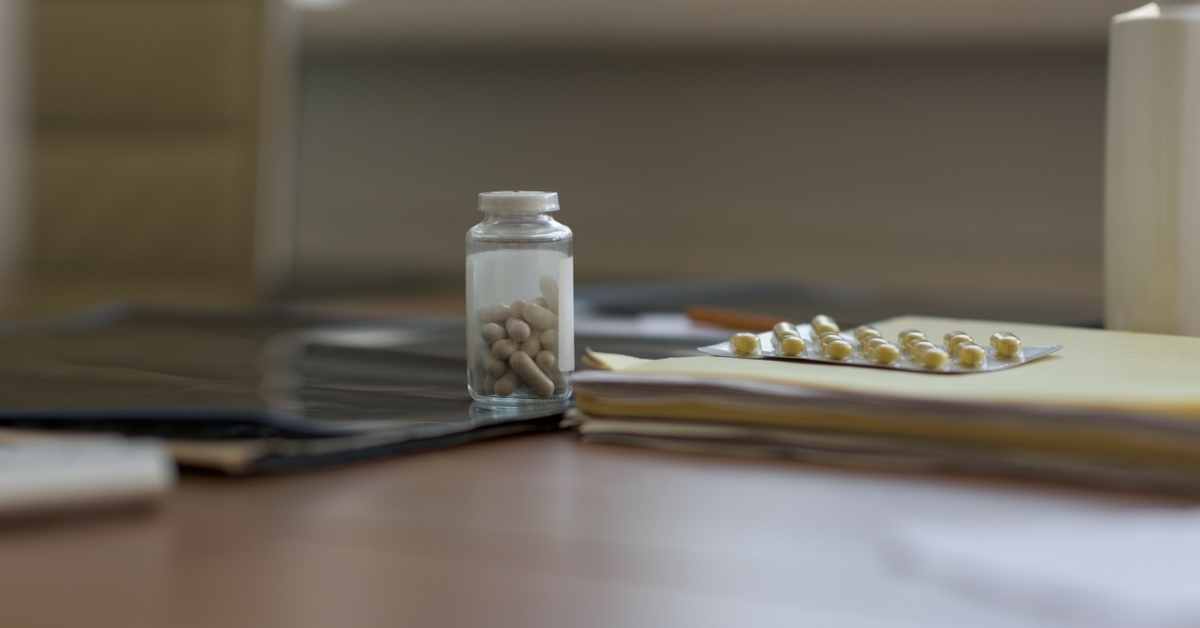 Before the end of 2014, PROMO urged Missourians to consider supporting a complaint that urged the United States Department of Health and Human Services to end exclusions under Obamacare for transgender folks. The complaint highlighted the individual story of a Missourian who experienced the effects of these exclusions, first hand, when he was approved to receive a marketplace plan. Hundreds of Missourians weighed their support to this complaint in hopes of ending basic health coverage exclusions for an already marginalized community.

Pressure continues to build as several organizations under the LGBT State Exchanges Project weigh concerns to Center for Medicare and Medicaid (CMS) about possible transgender exclusions in certain qualified healthcare plans.  Among the items in need of review was the clarification of ‘discrimination’ under the Affordable Care Act. The complaint urged CMS to issue guidance with specific examples of benefit design features—such as transgender-specific exclusions—that are discriminatory against protected classes of consumers under the Affordable Care Act. The aim is to make sure CMS leads a thorough investigation into marketplace plans for any forms of exclusions often held by issuers to transgender folks.

It’s telling when the Missouri Foundation for Health found that sexual minorities in Missouri are 1.5 times more likely to be uninsured than the general population, that this population continues to face barriers when it comes to accessing the healthcare they need. It was our conclusion then and now that exclusions still do exist under certain federally qualified Healthcare plans, which continues to violate Section 1557 of the Affordable Care Act. We are waiting for a response from the Department of Health and Human Services on our filed complaint and will keep you informed as we work to end exclusions under Obamacare.