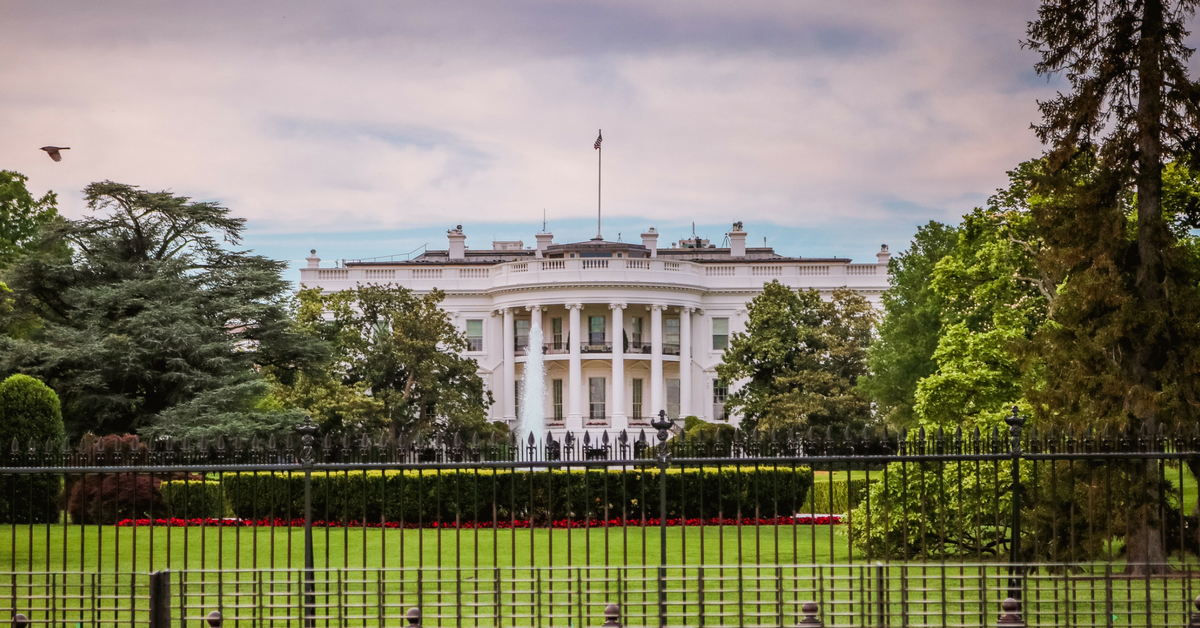 I am Steph Perkins, Southwest Missouri PROMO Organizer, and I’m writing you on behalf of PROMO today to let you know about some exciting news around equality that will affect us nationally as well as right here in Missouri.

This is a long update, but I hope you will find it as interesting and important as I do.

Last week, your PROMO staff and PROMO Board President attended the Equality Federation Summer Meeting in Baltimore, MD. While we were there, the White House Office of Public Engagement held the first-ever White House press briefing to LGBT State groups. Each State organization was invited to bring one or two senior representatives. A.J. Bockelman, PROMO Executive Director, Ken Haller, PROMO Board President, and I were invited to attend to represent Missouri.
I have to say that my emotions about being invited were parallel to the emotions I have had throughout Obama’s presidency; that is, a mixture of giddy excitement and disappointed skepticism, topped with a little bit of unwavering pride. I went to the briefing feeling that it was “exceptionally symbolic.” I left with policy-filled excitement and a feeling that I had more work than ever to do back in Missouri. As I share my experience with you, I hope you are equally motivated to help me continue to work for change in Missouri.

We started the morning off with a very early bus ride to a self-guided tour of the East Wing of the White House, followed by a security briefing in front of a maze of construction, quick cell phone photos and Facebook uploads outside the West Wing, and elevator rides through the Eisenhower building to a press room, where we were greeted by Brian Bond, Deputy Director of the White House Office of Public Engagement and liaison to the LGBT community in the states. PROMO has built a great relationship with Brian Bond since his appointment; Bond was the keynote speaker at the 2009 Equality Federation Summer Meeting when PROMO hosted it in St. Louis, and he is originally from Southwest Missouri. The Obama administration has appointed a record number of out LGBT staff and committee members, and we were able to hear from several of them, each of who repeatedly reminded us that the work we do in the States is the work that changes not only the lives of our neighbors back home, but also the policies in the Federal offices.

The Equality Federation Briefing was opened by Tina Tchen, Director of the White House Office of Public Engagement. Acknowledging that some LGBT advocates are quite frustrated with the president’s progress on equality issues, Tchen urged statewide leaders to let the White House know when their constituents are displeased. She urged us to continue our work in the states and show it to the White House. “When you are frustrated,” she stated, “you should speak our and hold our feet to the fire.”

David Hansell, Acting Assistant Secretary for Children and Families at the Department of Health and Human Services (HHS), provided an overview of the work currently being done on LGBT health. Through a coordinating group, the agency is including LGBT concerns in decisions made by its 10 divisions. Hansell outline provisions of the Affordable Care Act that will benefit LGBT Americans and offered a status report on President Obama’s April 2010 memorandum directing hospitals receiving Medicare and Medicaid funding to allow patients to decide who can visit them. The memo also bars discrimination based on a variety of characteristics including sexual orientation and gender identity.

In upcoming months, Hansell stressed, there will be unprecedented opportunities for LGBT advocates to offer recommendations on a number of concerns including adoption, youth, homelessness, seniors, and sex education. The federal government is now beginning to implement processes to track data identifying the needs of LGBT youth and seniors in order to ensure that these vulnerable populations receive adequate funding and services.

Again, we were all reminded how important our state work is to the progress of LGBT equality. Hansell said that the LGBT community can best ensure that these new directives are enforced by working with the local or state office administering the specific program. Concerning transgender health care, when the public comment process determining what federal benefits insurance companies must provide begins, he called for the LGBT community and health care advocates to vocalize the need to include gender reassignment surgery.

Raphel Bostic, Assistant Secretary for Policy Development and Research for the Department of Housing and Urban Development (HUD), then detailed current administrative efforts to redress housing inequities in the LGBT community. New guidance from HUD treats gender identity discrimination on the same level as gender discrimination. Also, 2010 marks the first time that HUD is including this issue in its once-a-decade study on housing discrimination. Again, we were reminded of our important work in the states. The Fair Housing Act does not currently include sexual orientation or gender identity, but HUD’s updated policies mandate that local HUD offices and practices must comply with state and local nondiscrimination ordinances and laws, specifically referring to the inclusion of sexual orientation and gender identity/expression. These policy changes are already affecting Missouri cities like St. Louis, Kansas City, University City, Columbia, and Kirksville.

Gauram Raghavan, Deputy White House Liaison to the Department of Defense, provided a status report on the repeal of the DADT policy. He repeatedly stressed that the DADT Working Group’s strategy is not based on whether or not the policy will be changed, only when and how DADT will be ended. He also responded to concerns around the privacy and confidentiality of the surveys being used to gauge military attitudes of LGBT people and assured the audience that the data is fully protected and confidential and will only be used to determine how the Pentagon will structure the post-DADT training programs.

Jeremy Bishop, Special Assistant to Secretary of Labor Hilda Solis, explained changes to the Family Medical Leave Act that will benefit LGBT families. He stressed the importance of disseminating the information about the clarified policies, especially in regards to LGBT parents and caring for children under FMLA. You can read more about the FMLA clarifications here and here.

Jeffrey Crowley, Director of the Office of National AIDS Policy, followed with an overview of the 2010 national strategy on HIV and AIDS. Education around the myths of HIV/AIDS are specifically targeted; we were once again reminded of our important work within the states working with our local service organizations to combat myths about containment and lowered risks, specifically within the LGBT community.

Over and over again, we were each reminded of the critical work within the states, and for PROMO, within Missouri. We are the people talking to each other and our neighbors and our families. But always remember that you have people backing you up in the best way they can–through policy changes, serious research and legislative change. State groups are being invited to these discussions because the White House offices know that we are the ones with our feet–and our ears–right on the ground. We are here because of ALL OF YOU and all of the work you do and the strength you have to share your stories with us at PROMO. And we, in turn, share your stories with our elected and appointed officials, who then turn your stories and struggles into better policy. And PROMO will continue to make legislative and policy changes on the state level to affect you lives in the most direct way.

Please join me on the ground in Missouri to continue the work for equality. Join or renew your PROMO membership or help PROMO win these battles all year round. Volunteer with us. Share your stories. Our work is both exceptionally symbolic and severely concrete. And no success is too small or unimportant.