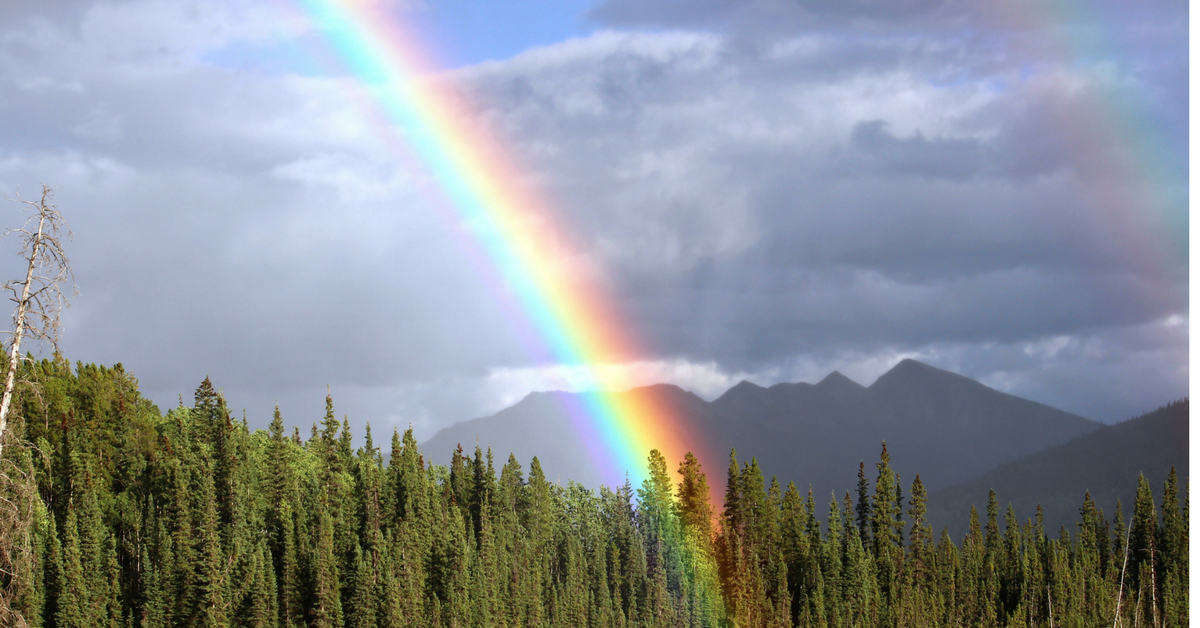 Especially to the families and friends of the growing number of transgender women and men who have been cut down in the prime of their lives. Nationally, that number totaled sixteen since the start of the year. That was, until last weekend in Kansas City’s Historic Old Northeast Neighborhood.

On Saturday, Kansas City’s Tamara Dominguez became number seventeen. She was only 36 years old. The assailant struck her with an SUV and then repeatedly ran over her. Her body was found in an empty parking lot.

While the exact details and circumstances surrounding Tamara’s death are still unknown, one thing we know for sure is that justice must be served.

PROMO adds its voice to a growing chorus of community groups (KCAVP, Una Lucha KC, The Justice Project, and One Struggle KC) and LGBT leaders to strongly condemn this barbaric act and to urge the Kansas City Police Department to perform a swift but thorough investigation into this heinous crime, which we are confident they will do (see below screenshot of Tweets that were sent out from the Kansas City Chief of Police).

We also call on the U.S. Department of Justice and the FBI to bring to bear the full weight and resources of the federal government by treating this murder as the hate-motivated crime that it almost certainly is.

This story really hits home for me. I live in the Columbus Park section of the River Market District, just two miles west of where Dominguez was slain along Independence Avenue. I view my neighborhood as a safe haven. According to Dominguez’s boyfriend, she fled Mexico seven years ago to escape the transgender discrimination in her native country, only to have possibly died in America as a result of it.

Trans lives do indeed matter. And they should matter to all of us. We don’t have to have known Tamara Dominguez personally to know that what happened to her is not right. Transpersons, and particularly transwomen of color, live with the daily struggle for acceptance — and just as often, for safety. Our job is to not relent until both safety and acceptance have been realized, not only in Kansas City, but across Missouri and throughout America.

One very tangible thing you can do to help right now is to take or share the U.S. Trans Survey. The first version of this survey brought us incredible information about the everyday experiences of transgender and gender non-conforming people in the form of the National Transgender Discrimination Survey. Add your voice and encourage others to participate.

Our heartfelt condolences go out to Tamara’s loved ones. She will not be forgotten. #SayHerName

P.S. There is a LGBTQ healing event on August 30, where the Kansas City Anti-Violence Project, Una Lucha KC, The Justice Project, and One Struggle KC (along with PROMO) will be coping with the impact of violence directed at our LGBTQ communities in Kansas City. Click here for further details.