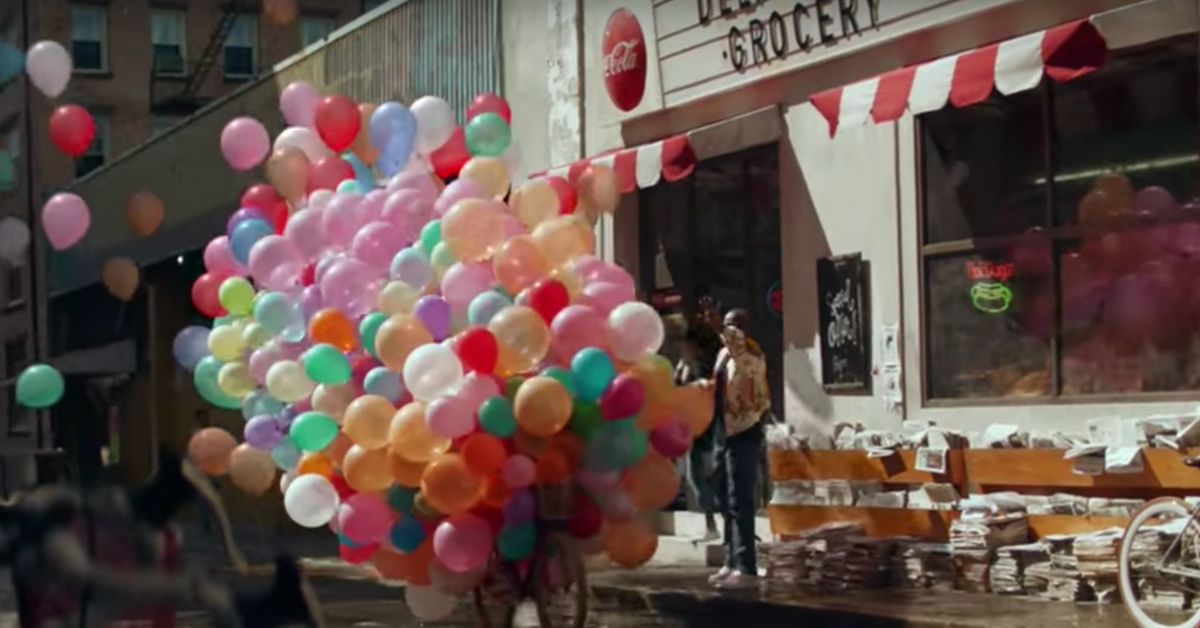 Coca-Cola did it again, they managed to help educate people softly in a Super Bowl ad. Watch the ad for Coca-Cola’s inclusion of nonbinary and gender nonconforming people. “There is a Coke for he, for she, and her, and me, and them.”

Nonbinary, also referred to as “gender queer” or “gender nonconforming”, is a term that you have probably heard more lately. Most people know from a very young age that they are either male or female. But that is not true for everyone. Some people know that they do not fit into either gender. They may go through a kind of transition – changing their name or the way they dress – so they can live life every day as their authentic self. To learn more please watch my favorite gender queer activist, Jacob Tobia, from a recent shoot with Cosmopolitan explain why he/hers/she/hers pronouns do not work for them.

Why are adding all of these pronouns in the ad so important?

2. Coca-Cola just told thousands of nonbinary people, “we see you.” More and more people are identifying as nonbinary. Check out this recent report from California in which 27% of youth identify as nonbinary.

3. This opens up the door for more companies to follow suit, to start using “they, them, and theirs” pronouns in their ads and messaging.

As a gender nonconforming person, it feels validating to see an inclusive ad and recognize that not all people identify in the same way. Applause, Coca-Cola!