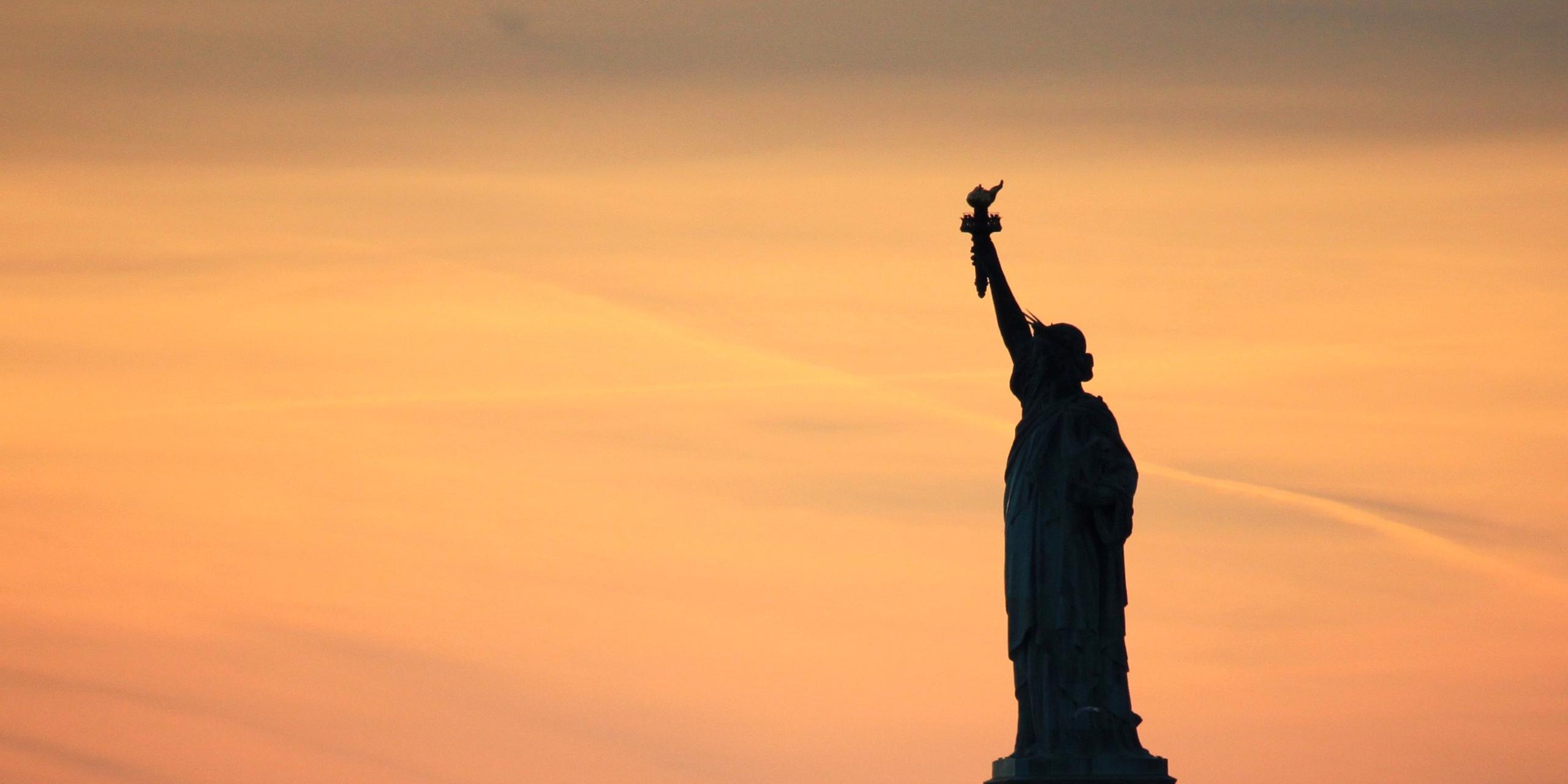 The ACLU of Missouri and PROMO released the following statement today in response to the filing and referral of SJR39, Sen. Bob Onder’s proposed “religious exemption” amendment to Missouri’s constitution:

The ACLU of Missouri and PROMO are committed to the principles of dignity and equality for all Missourians. Let’s be very clear: the current rash of legislative attacks on LGBT Missourians is discrimination thinly veiled in “religious exemptions.” These bills do not reflect the true purpose of the First Amendment, which already firmly protects religious freedom, nor do the sponsors reflect the true values of the majority of Missourians.

Opposition to these bills will be broad.

The business community, LGBT rights advocates, and faith leaders have seen the damage LGBT discrimination has caused to the reputations and economies of other states, like Indiana, where the economy has already taken a $60 million hit according to recent reports.  We will not stand for this here in Missouri.