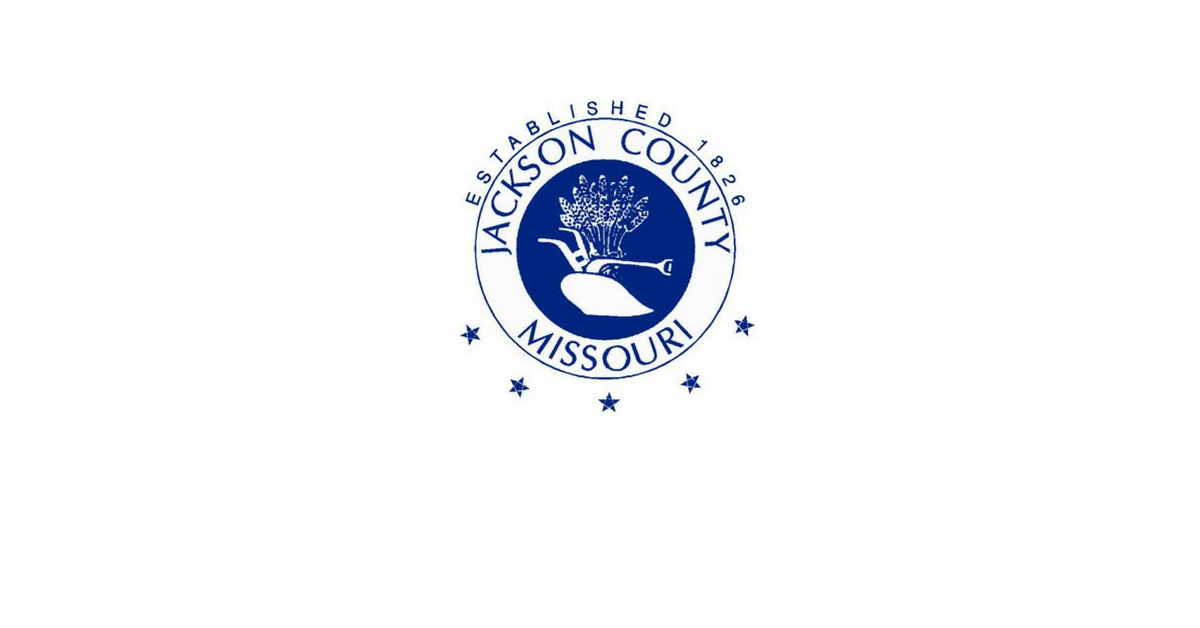 Employment protections were already extended in 2010. The ordinance, sponsored by all nine Jackson County legislators and supported by Jackson County Executive, Mike Sanders, makes Jackson County the seventh city or county in Missouri to provide basic protections fully inclusive of both sexual orientation and gender identity.

“I am incredibly proud of what this means for the LGBT community. They have fought long and hard to see progress in this state and as a Legislator of Jackson County, I am honored to do my part in supporting the extension of protections to cover housing and public accommodations,” stated County Legislator Crystal Williams (2nd District At-Large).

“It was a pleasure working on this important update with the LGBT community,” commented County Legislator Theresa Garza Ruiz (1st District At-Large). “We represent all people of Jackson County, so it is absolutely crucial that all classes of people are protected from discrimination of this kind.”

A.J. Bockelman, Executive Director for PROMO, Missouri’s statewide advocacy organization for the LGBT community, said “Many people believe these protections already exist, but in fact you can still be fired from your job if you are gay or denied access to safe housing if you are even perceived to be a lesbian. It is a mark of progress to see Jackson County moving into the modern era and extending protections to the LGBT community.”