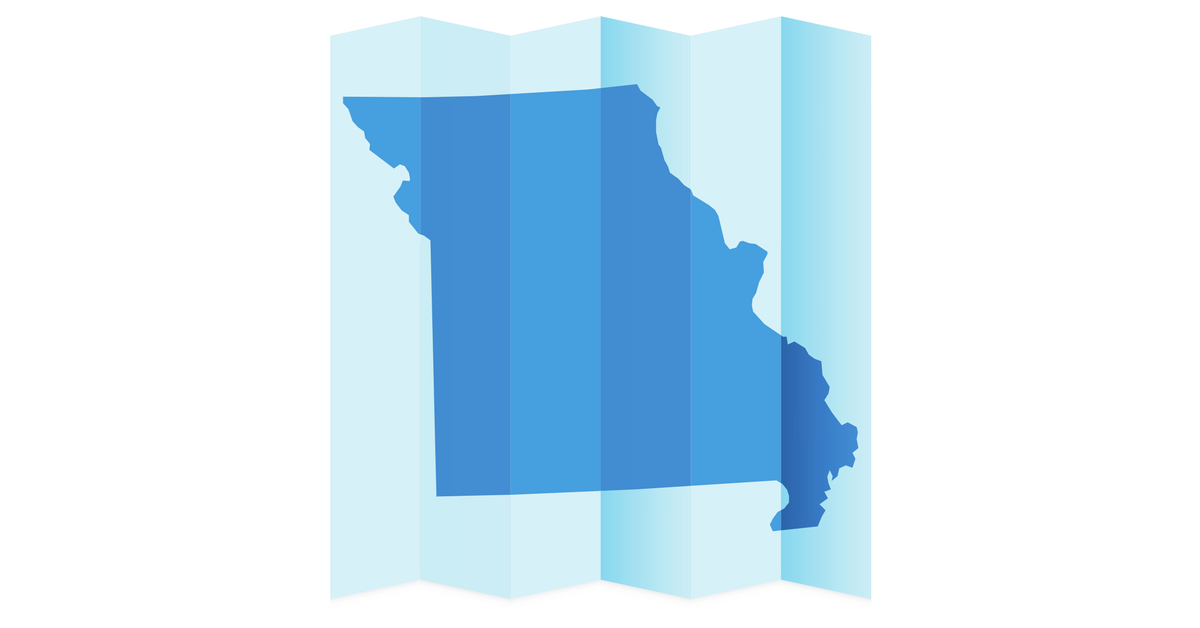 Businesses, faith leaders, organizations, and residents of Missouri have joined together to tell Missouri General Assembly to reject anti-LGBT legislation. The letter reads in part:

We are calling on you to reject anti-LGBT legislation, particularly SJR 39, in Missouri. Per a recent report from Visit Indy, the Religious Freedom Restoration Act in Indiana cost the city 60 million dollars and up to 12 conventions. The backlash from these bills passing would make Missouri a less appealing place to work, travel, and live, potentially costing the state millions of dollars.

We are committed to diversity, inclusion, and above all the Golden Rule. These dangerous bills and potential constitutional amendments only succeed in showing people Missouri is not a welcoming state. We should focus on keeping Missouri competitive, not keep people away.

The people of Missouri deserve better than this type of legislation. They deserve to be respected as taxpaying, hardworking Missourians, nothing more, nothing less. Let’s keep hate out of the Show-Me State.

Together as small businesses, faith leaders, corporations, and nonprofits, we say #NotInMyState.

A full list of the businesses, faith leaders, and organizations that signed the letter can be found here. This letter organized by PROMO and ACLU of Missouri, makes it clear: we will not stand for anti-LGBT legislation in Missouri.

The petitions were delivered to the Missouri Senate on March 1, 2016. SJR 39 and SB 916, both discriminatory, could be debated in the Senate this week and up for a vote. Stay tuned.