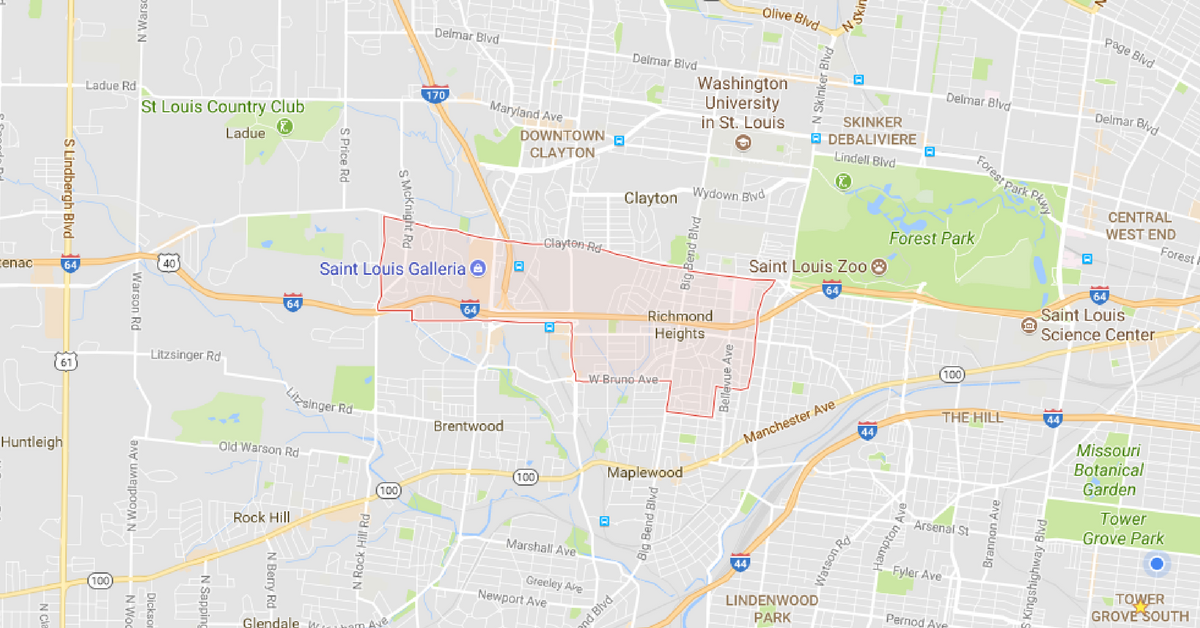 Through the leadership of Mayor James Beck and the Richmond Heights City Council, Richmond Heights became the fourth city in St. Louis County to pass a nondiscrimination ordinance inclusive of both sexual orientation and gender identity.

“Richmond Heights has a rich tradition of being a welcoming, diverse community. It is only right that we passed this ordinance to protect ALL our citizens – citizens that built our strong neighborhoods and contribute to our thriving enterprises. This is truly “Progress with Tradition,” says Councilwoman Camille Greenwald.

In most parts of Missouri, hardworking lesbian, gay, bisexual, and transgender citizens face the constant reality that they could be fired from their job for being LGBT and be denied access to housing and public accommodations. Richmond Heights will join Saint Louis City, Kansas City, Columbia, Jackson County, University City, Olivette and Clayton, who offer fully inclusive protections for sexual orientation and gender identity.

A.J. Bockelman, Executive Director for PROMO — Missouri’s statewide advocacy organization for lesbian, gay, bisexual, and transgender equality — said of the vote, “This vote serves as another clear indication of local municipalities having a vested interest in protecting all of its citizens from discrimination. As we continue to educate Missourians on LGBT issues, we are finding more and more allies and supporters who believe that their City should protect them.” PROMO worked with the City of Olivette, University City and Clayton in St. Louis County to pass similar measures last year to protect the LGBT community.