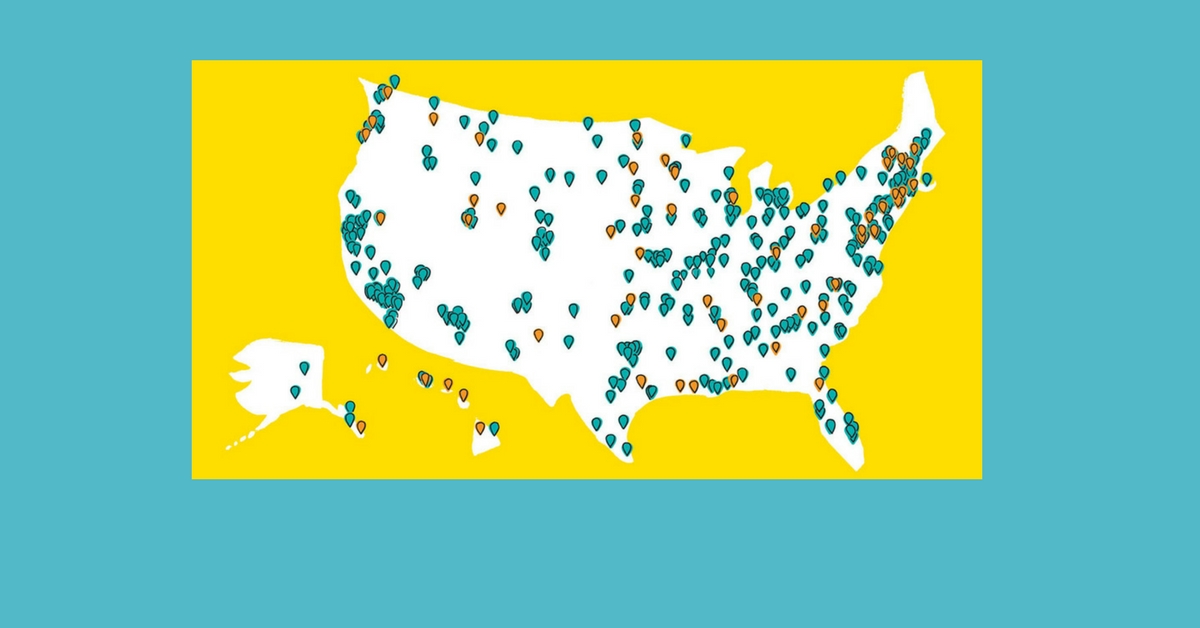 A report on lesbian, gay, bisexual, and transgender (LGBT) equality in America’s cities by the Human Rights Campaign, the nation’s largest LGBT civil rights organization, rated 506 cities across the nation, including eight cities in Missouri.

The 2017 Municipal Equality Index (MEI) is the sixth edition of the only nationwide rating system of LGBT inclusion in municipal law. Missouri is one of the 14 states listed as being an “MEI All-Star State,” meaning a state that does not have LGBT supportive laws (see the Missouri Nondiscrimination Act).

Of the 14 states without supportive LGBT laws, Missouri is top of the list with perfect scores at three. For the first time Columbia received a 100. In 2016 they received a 92. St. Louis has had a perfect MEI score six years in a row. Kansas City scored a perfect 100 again for the fifth time. Cape Girardeau was also added to the list of cities this year at a score of 3. The other four cities in Missouri that were rated including St. Charles (38), Springfield (21), Independence (18), and Jefferson City (0). The only city of these four to increase their score from last year is Independence, up one point.

The MEI rates cities based on 47 criteria falling under six broad categories:

-Relationship with the LGBTQ Community

Today is a historic day for LGBTQ people around the country. Let there be no doubt, today marks a significant win for legal equality. In…

An Extra Helping to Transform Missouri

Like you, PROMO is feeling the loss of our annual opportunity to celebrate equality together during URBANAIRE. URBANAIRE is PROMO’s annual fundraising event that brings…

It is all too often we hear about businesses who are denying LGBT people services. We see the cases, hear reports from friends, and read…