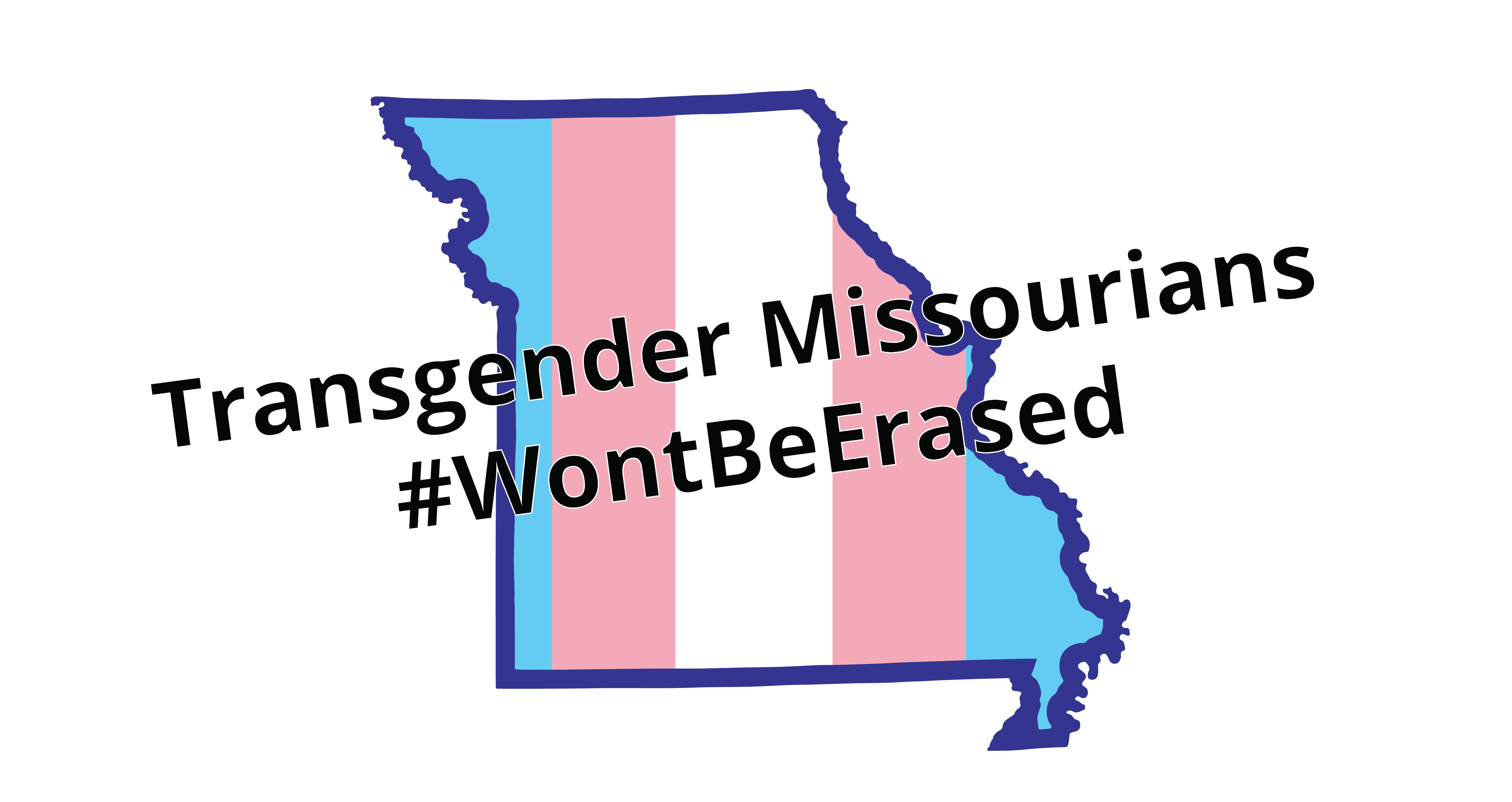 Over the weekend, the New York Times published an article about the Trump administration considering a proposal to roll back recognition and protections of transgender people by redefining gender in Title IX in extremely narrow terms. We recognize that the threat of this proposal is scary, and a rollback like this potentially has widespread implications for transgender and nonbinary Americans.

It’s important to remember in this moment that this proposal is still just that — a proposal.

Do not fear, my friends. We live in a state of hope fueled by strategy, action, resilience, and community. We have been up against anti-LGBTQ proposals, bills, and actions before, and our movement has been there to defeat them.

One of our greatest opportunities for action is happening in 15 days: Election Day. Our state elected officials right here in Missouri still have the authority to protect transgender Missourians even when the federal government is attempting to rollback our hardfought protections.

Pledge to vote for pro-equality candidates on Tuesday, November 6th!

Several national organizations have already responded to this proposal, including ACLU National, Freedom For All Americans, HRC, and the National Center for Transgender Equality (NCTE). Here is a portion of the statement from Mara Keisling, Executive Director of NCTE:

To transgender people: I know you are frightened. I know you are horrified to see your existence treated in such an inhumane and flippant manner. What this administration is trying to do is an abomination, a reckless attack on your life and mine. But this administration is also staffed by inexperienced amateurs overplaying their hand by taking extreme positions that ignore law, medicine, and basic human decency.

…This is the most common trait shared by transgender people: A strength and resilience for hard and difficult times. If this administration is hoping to demoralize us, they will be disappointed. If they are hoping we will give up, they should reconsider the power of our persistence and our fury.”

For our transgender community and families: We see you. We love you. We are you. We are in this together every step of the way. We #WontBeErased.

*You can view the original New York Time article here.