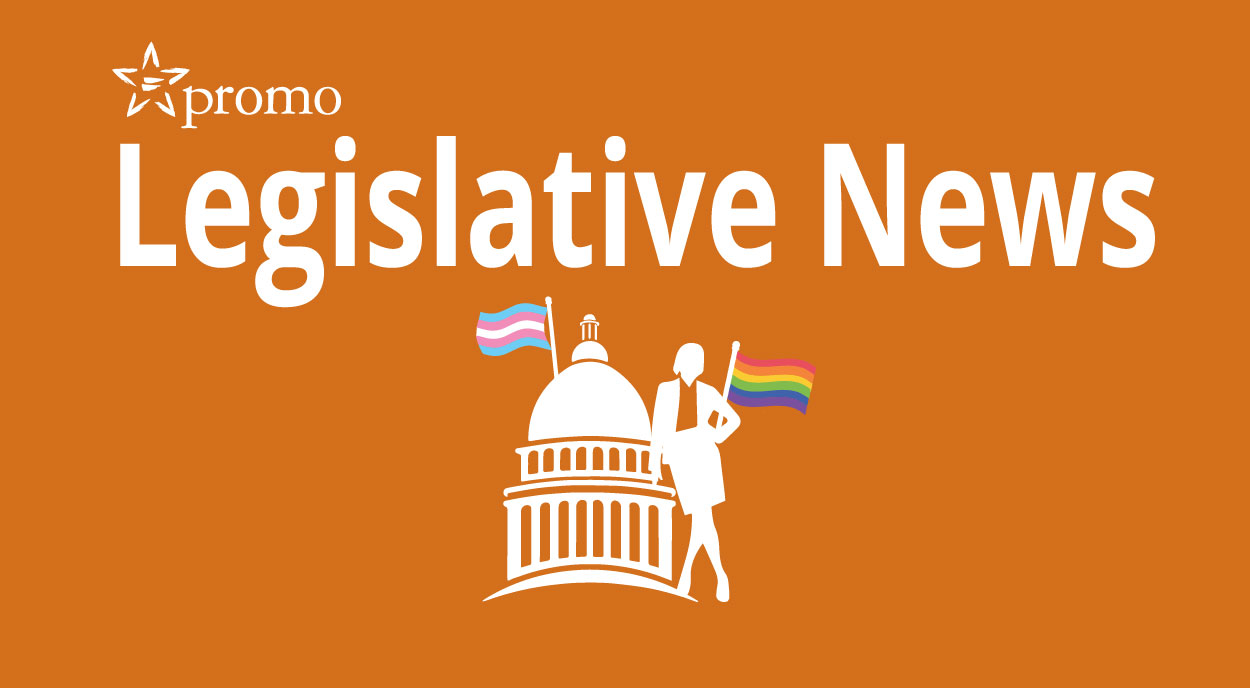 As we celebrate the start of Black History Month, we first want to commend advocates in Kansas City who led efforts to have the City Council formally recognize National Black HIV/AIDS Awareness Day. The City joins national efforts to honor #NBHAAD this Sunday to increase HIV education, testing, community involvement, and treatment among Black communities.

This resolution recognizes the disproportionate impact HIV/AIDS continues to have on Black communities here in Missouri and around the nation. In the Missouri Capitol this week, PROMO joined advocates and lawmakers seeking to modernize our state’s outdated HIV statutes and end the stigma surrounding HIV.

The Senate Committee on Health and Pensions heard testimony on SB 79 (Razer D-7), a bill to expand access to preventive care for HIV/AIDS, by increasing access to HIV pre- and post- prophylaxis (PrEP/PEP).

This bill is part of a larger effort PROMO is closely watching, including HB 755 (Christofanelli R-105) and SB 65 (Rehder R-27), both HIV modernization bills.

We hope that you will show up with us by adding your story to our statewide voice in favor of these common sense reforms.

Following on last year’s trend, Missouri lawmakers are once again targeting trans youth who seek to participate in sports. This week, Missouri joined these attacks with two bills similar to bills we defeated last year — HB 1045 and HJR 53 (Basye R-47).

We witnessed advocates, led by the parents of transgender youth in Montana, change the minds of key lawmakers in order to defeat similar bills. We can’t iterate enough that your voices matter.

We need you to join us – and share your story today!

This session it is imperative we have opportunities to deliver your stories to lawmakers, given the risks and uncertainty of COVID-19. Take action by sharing your experience as an LGBTQ person in your community, as an LGBTQ parent, or as a parent of an LGBTQ child.