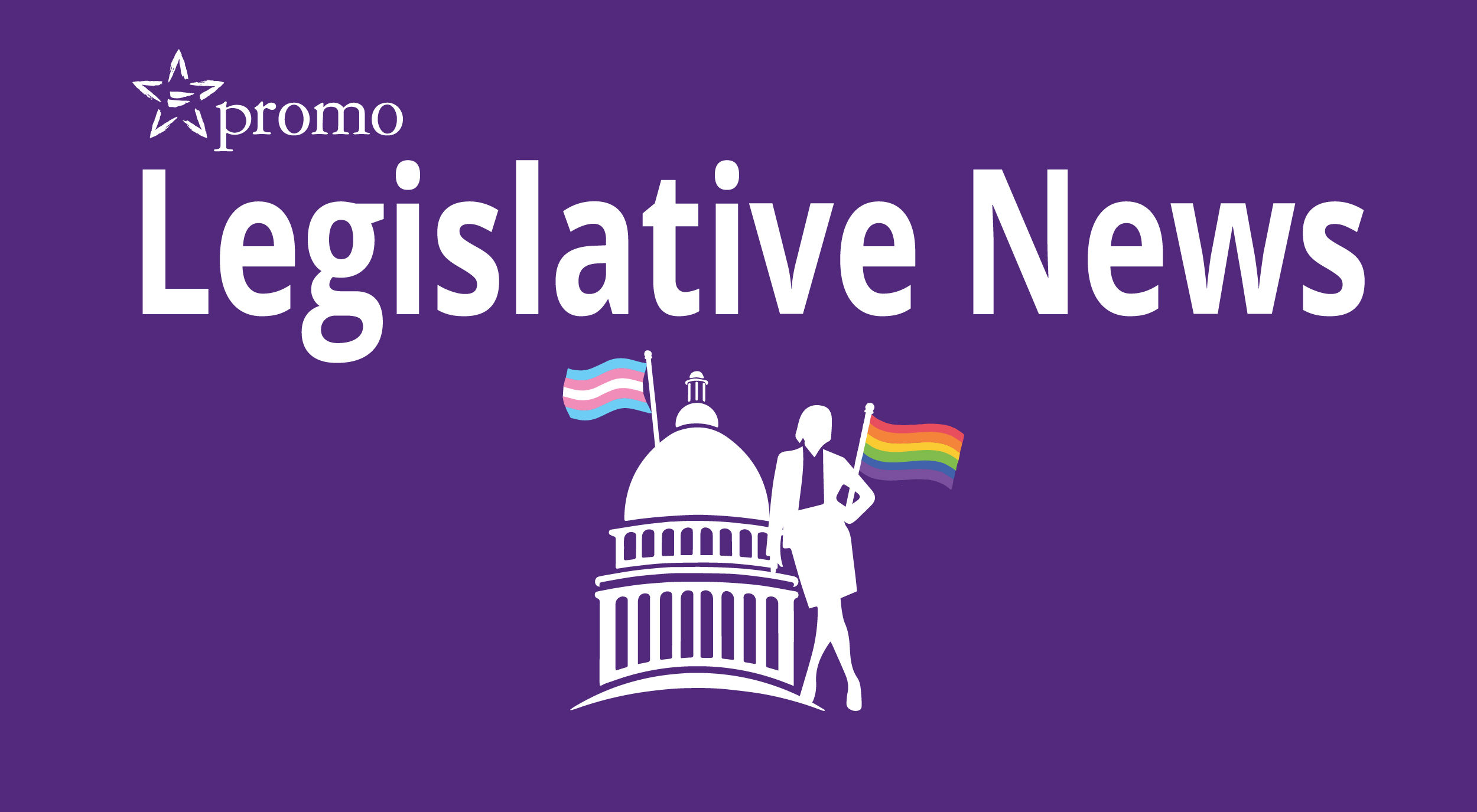 With just 4 weeks left in this year’s legislative session, your support is as important as ever. HJR 53, a hateful attack on transgender youth in our state, could be debated any day on the House Floor. Your donation will help us stop this bill from heading to the Governor’s desk.

At the same time we defend against attacks on our trans community in the legislature, we mourn the loss of Dominique Lucious, who was murdered in Springfield last Thursday. We join Dominique’s family in celebrating the caring, courageous person she was — the friend and family member who always checked in on you when you needed her most, and made sure her family always had a warm place to stay.

If we are not working to end the societal violence that ended Dominique’s life, we are part of the problem. PROMO works hard to end the stigmas of transphobia, racism, and misogyny, that fuel a culture of violence and suppresses a culture of celebrating the authenticity of all LGBTQ kids and Missourians. We are here to build a Missouri where our trans community and trans kids can imagine themselves in the future.

This week, HB370, a bill expanding access to preventive care for HIV/AIDS, by increasing access to HIV pre- and post- prophylaxis (PrEP/PEP), was passed in the House. This bill is part of a larger effort in our legislature to modernize our HIV laws and eradicate its stigma. PROMO recognizes that HIV/AIDS disproportionately affects our community. Further, we acknowledge that HIV affects LGBTQ Black people and People of Color in our state at even higher rates. While Black men are only 5.5% of Missouri’s population and 35% of People Living with HIV in the state, they account for over half of all HIV crime arrests and convictions. Join us as we work with the Missouri HIV Justice Coalition to pass this bill though the Senate and onto the Governor.

In the House, HB 275, the House version of MONA, has been referred to the House Children and Families Committee, with Chair Rep. Mary Elizabeth Coleman (R-Arnold).

In partnership with the Missouri Realtors, the AARP, and others, we urge supporters of LGBTQ nondiscrimination protections to call Chairwoman Coleman, and ask her to hold a public hearing on HB 275. Her office line is 573-751-3751.

Support PROMO in the final month of legislative session as we diligently work to protect trans kids, defend marriage equality, and ensure LGBTQ Missourians can live and thrive in our state. Legislators see PROMO working in the Capitol, demonstrating the vigilance, persistence, and expertise required to make certain Missouri laws protect and enhance the lives of all LGBTQ Missourians.