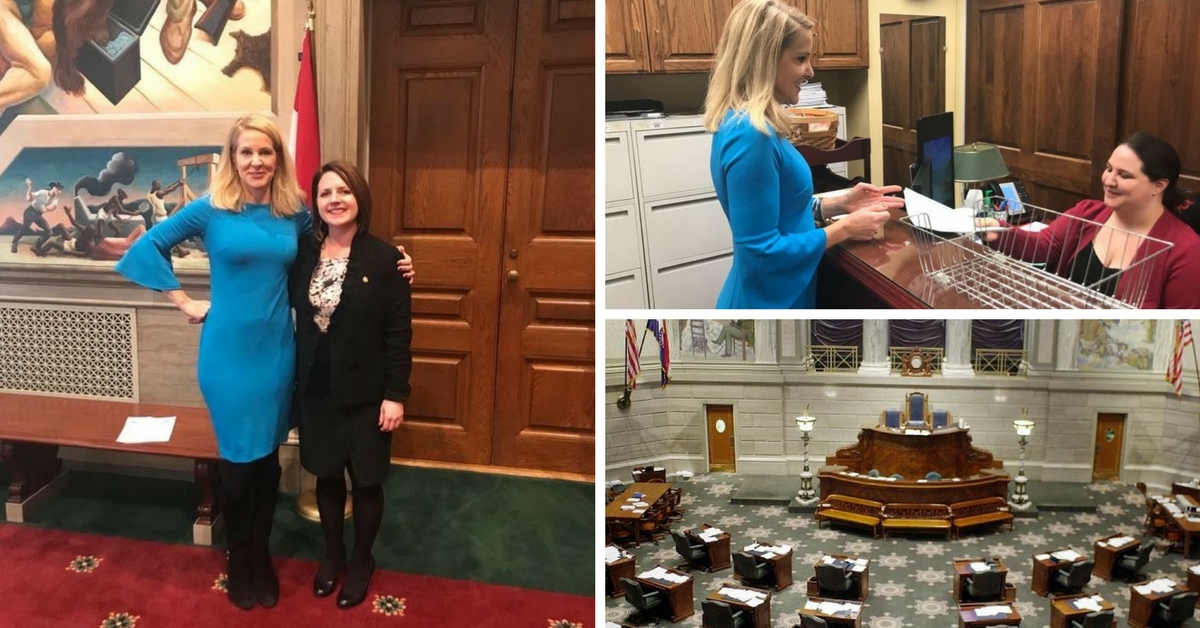 For the first time in Missouri, HB 2141, focused on banning so-called “conversion therapy” has been filed by Rep. Tracy McCreery. The Youth Mental Health Preservation Act states that “state licensed professionals cannot engage in any form of conversion therapy of a minor.”

Rep. McCreery added, “Conversion therapy is a dangerous practice that needs to be stopped. Lawmakers should be doing everything in our power to protect all children.”

According to the Human Rights Campaign, LGBT youth who are highly rejected by their parents are more than eight times as likely to attempt suicide compared to LGBT youth who were not rejected or even a little rejected.*

What is conversion therapy?

There are no cities in Missouri in which conversion therapy is banned for minors. Nine states plus D.C. have passed similar legislation, including California, Connecticut, Illinois, Nevada, New Jersey, New Mexico, Oregon, Rhode Island, and Vermont. Several cities in Ohio, Florida, and Pennsylvania have also banned conversion therapy practices for minors.

What would the Youth Mental Health Preservation Act do?

In need of help? Please contact the Trevor Project.

Today, the St. Louis City Board of Aldermen, with leadership from Alderwoman Christine Ingrassia, passed a Resolution supporting a ban on conversion theapy. Conversion therapy, also…