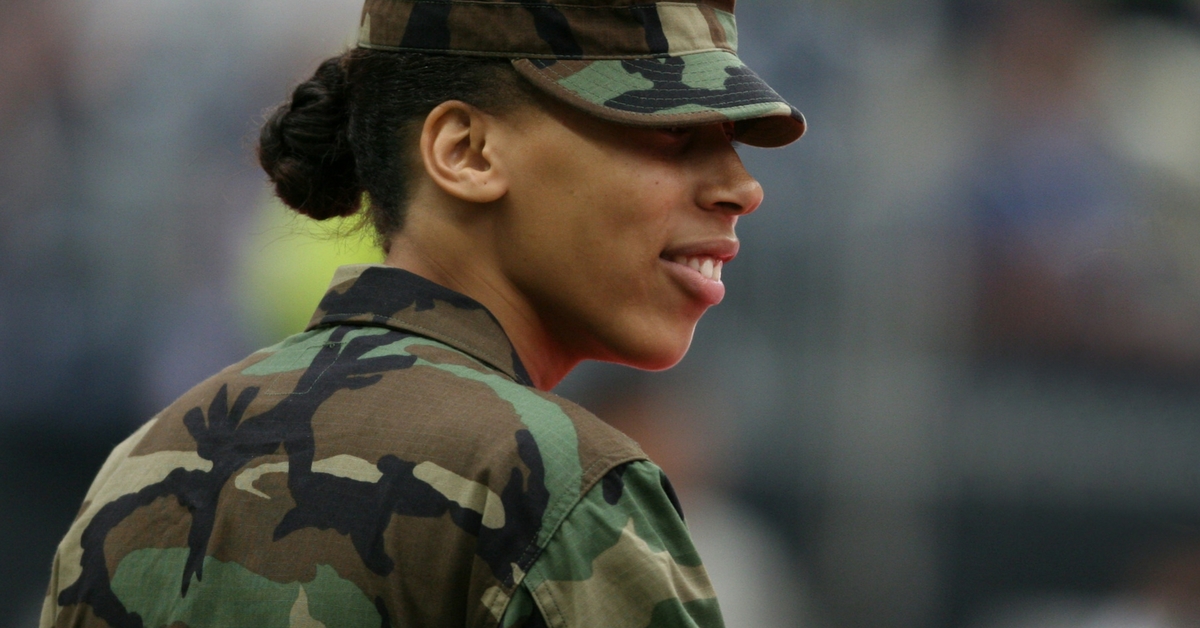 After a months of legal battles, a federal court ruled this week that transgender military members can serve openly in the military starting January 1.

The federal court has taken a stand against President Trump, who requested to delay transgender military member enlistment.

You can make sure that transgender people continue to serve openly by taking the following action steps.

A big thanks to everyone that took action and let the courts know the military ban was unacceptable.